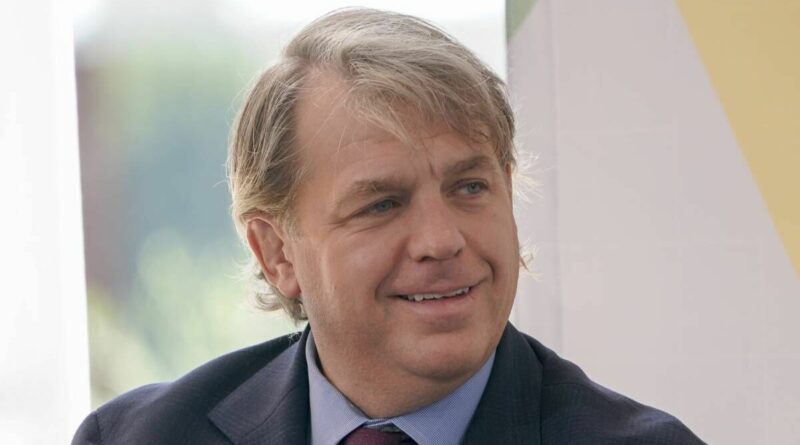 Todd Boehly’s consortium has reportedly won the race to enter exclusive talks with Chelsea over the sale by Roman Abramovich. The American billionaire, who is a co-owner of the LA Dodgers and LA Lakers, has been informed that he is the club’s preferred bidder, according to reports.

Boehly was up against two rival bids fronted by former Liverpool chairman Sir Martin Broughton, who has financial backing from Crystal Palace co-owners David Blitzer and Josh Harris and the sports expertise of Sebastian Coe, and Boston Celtics owner Stephen Pagliuca. However, according to The Wall Street Journal, he has beaten off the competition.

Raine Group, the US merchant bank overseeing the sale, informed Broughton and Pagliuca’s groups that they will not be the preferred bidder for Chelsea on Friday afternoon. The major step for Boehly’s consortium comes despite a late bid from INEOS owner Sir Jim Ratcliffe, Britain’s richest man.

The owner of the petrochemical company made an offer of up to £4.25billion to buy Chelsea on Friday morning. The 69-year-old submitted the offer, which is much higher than the £3bn valuation Abramovich had been understood to be seeking, after holding talks with the Premier League side’s chairman Bruce Buck.

“We put an offer in this morning,” Manchester-born Ratcliffe told The Times. “We are the only British bid. Our motives are simply to try and create a very fine club in London. We have no profit motive because we make our money in other ways.”

Boehly owns 20 per cent of the Los Angeles Dodgers. He is the co-founder, chairman, CEO and controlling member of Eldridge Industries and is also the current interim CEO of the Hollywood Foreign Press Association.

His bid is understood to hinge on his efforts to show a clear commitment to the difficult issue of what to do with Chelsea’s home ground, Stamford Bridge. The 41,837-seater stadium is much smaller than Chelsea’s Premier League rivals and Raine has advised bidders that they need to be ready to invest £1bn in the club – a large amount of which would go on Stamford Bridge.

According to the Evening Standard, Boehly has engaged the services of property developer Jonathan Goldstein and has spoken to the former project director for Abramovich’s abandoned redevelopment, David Hickey, as well as architect Janet Marie Smith, who worked on many major stadium redevelopments in the US.