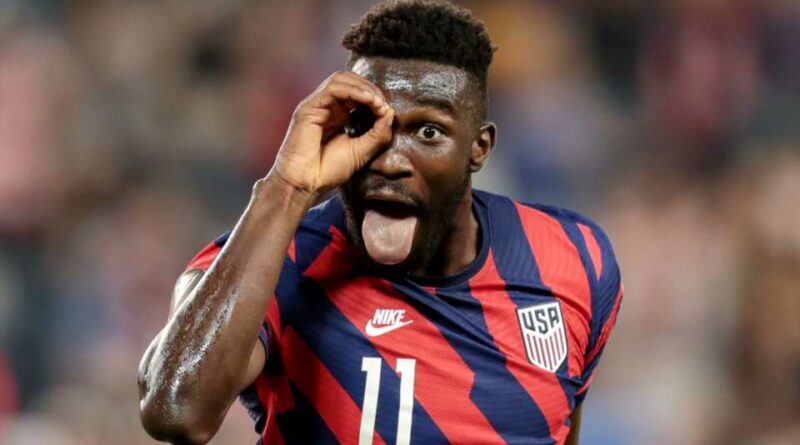 The USA and Canada want the same thing in their final group-stage matchup at the 2021 CONCACAF Gold Cup: to finish as the winner of Group B and avoid a potential matchup with Mexico in the semifinals. But it’s the Canadians who have the edge going in.

Both teams are tied with six points and have mathematically qualified for the quarterfinals, but because of one more goal scored, Canada owns the tiebreaker and can finish first in the group with two results against the USA: a win or draw.

Despite a 6-1 win in its last outing, the USA will have to win at all costs or risk facing the Mexican national team in the semis should Mexico top its group and both teams advance to that stage.

1st min: USA in the lead after just 20 seconds!

4:50 p.m.: Scene is set for the most interesting group-stage match in this tournament.

Both teams are coming out in 3-4-3 formations, which should add a fascinating twist to the matchup.

How to watch USA vs. Canada

The USA vs. Canada Gold Cup group match will be broadcast in the USA on the Fox broadcast network and on Univision and TUDN in Spanish.

All three networks can be streamed on fuboTV (free 7-day trial). The match is also available on the Fox Sports app, TUDN app and TUDN.tv for authenticated users.

The match will be carried by OneSoccer. Fans can subscribe to OneSoccer on AppleTV, Roku, Chromecast, iOS and Android devices, as well as PCs and Macs. 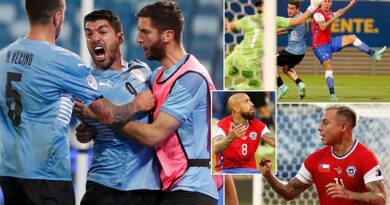 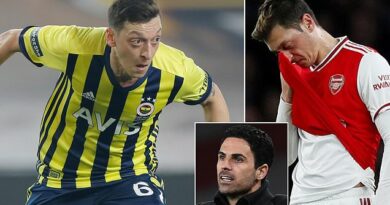