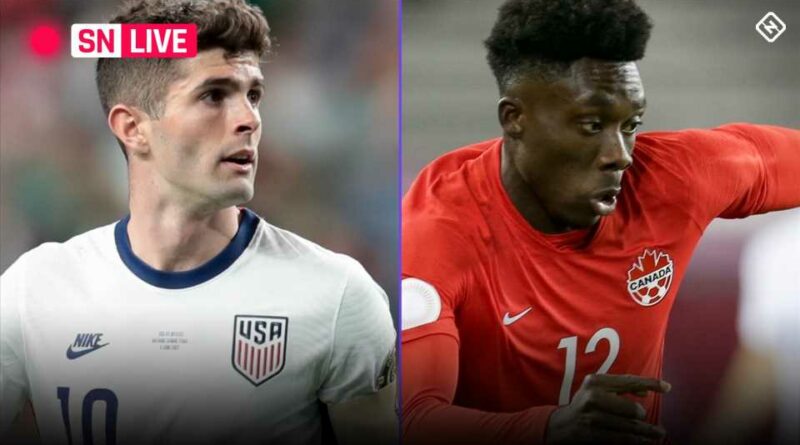 It’s only the second match in the final round of CONCACAF World Cup qualifying and the pressure is already on. After Canada and the U.S. men’s national team settled for draws in their opening matches Thursday, both will be aiming for a win against each other in Nashville, Tenn., on Sunday night. But there will definitely be more pressure on the USMNT as the home team.

A slow start in qualifying doomed the USMNT in 2018 as it missed out on the FIFA World Cup, and anything short of a win Sunday would be considered the same. The team’s third match will not be any easier as the Americans travel to face Honduras on Wednesday. Canada will return home to host El Salvador.

The rivalry between the American and Canadian men’s teams is growing. Canada has made strides to become more competitive. The sides faced off in the CONCACAF Gold Cup group stage in July and the USMNT snagged a 1-0 win, though Canada deserved better. The teams split CONCACAF Nations League matches in 2019.

Eight teams are involved in CONCACAF regional qualifying. The top three teams in the CONCACAF octagonal will advance to the 2022 FIFA World Cup in Qatar. The fourth-place team will play in an intercontinental playoff with a ticket to Qatar on the line.

Sporting News will provide live updates and highlights of this key early matchup between continental rivals.

3rd min.: A Richie Laryea giveaway in his own half allows USA’s Christian Pulisic to run at goal and he was brought down. USMNT gets the free kick and then a corner kick, but it amounts to nothing. Meanwhile, an interesting tidbit:

8:00 p.m.: Canada coach John Herdman could use a nickname:

7:57 p.m.: Reports have attendance surpassing 40,000 in Nashville. Big crowd for a big match that will set the tone for the rest of qualifying for both Canada and the USA:

7:54 p.m.: Whatever the story is here, the Phonzie vs. Dest matchup is definitely the one to watch. Dest moves to the right back spot after starting at left back vs. El Salvador:

7:40 p.m.: Here’s Weston McKennie’s apology to fans for the violation that led to his suspension:

Big news in the USMNT camp: Christian Pulisic has recovered from his bout of COVID and will start as team captain, but Gio Reyna is out with a hamstring injury, Zack Steffen is out due to COVID-19 (replaced by NYCFC’s Sean Johnson) and Weston McKennie is out of the squad entirely for violating team policy.

As for Canada, head coach John Herdman is playing for the counterattack, fielding superstar Alphonso Davies as a left winger. Star forward Jonathan David and Jonathan Osorio start on the bench.

How to watch: USA vs. Canada

The match will be broadcast in the USA on FS1 in English, and UniMas and TUDN in Spanish. All three networks can be streamed on fuboTV (free 7-day trial). TSN and RDS will carry the match in Canada.

The event will be held at Nissan Stadium in Nashville, Tenn., where more than 36,000 fans are expected. 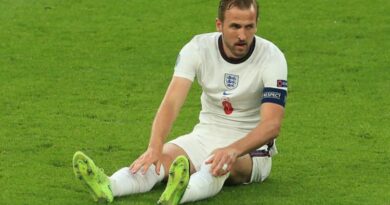