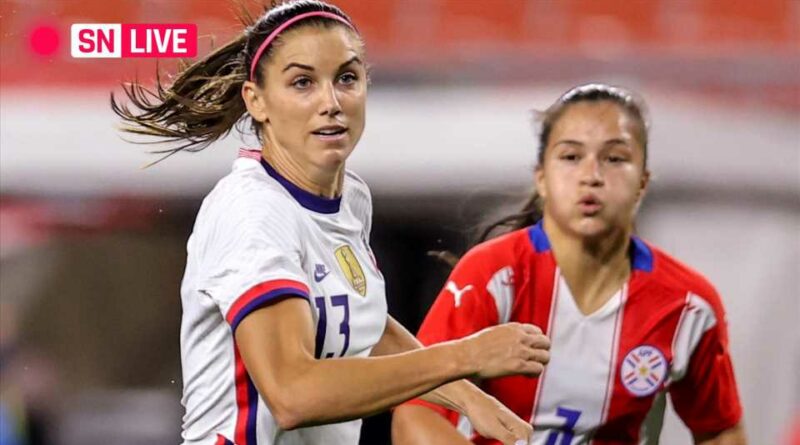 Can the U.S. women’s national team potentially hit double-digits tonight? After beating No. 50-ranked Paraguay 9-0 in Cleveland last Thursday, it is not far-fetched to see the USWNT top its most recent performance in its first-ever visit to newly opened TQL Stadium in Cincinnati.

U.S. legend Carli Lloyd had five of those nine goals, taking her national team total to 132 tallies (4th best for any man or woman in the history of the sport), and she looks as hungry as ever to close out her USWNT career with a flourish. The 39-year-old forward has three final matches to play with the team, including Tuesday, before she takes her final bow in a two-match set against South Korea in October. She will likely be the center of attention once again, as will Cincinnati native Rose Lavelle, who will want to put on a show for her hometown fans.

Tuesday’s match is part of a post-Olympic celebration tour which sees a squad largely made up of the U.S. team that won Olympic bronze in Tokyo. But there are three new faces who are looking to leave an impression and all expectations are that they’ll get another opportunity on Tuesday: central midfielder Andi Sullivan and forwards Sophia Smith and Mallory Pugh.

Sporting News will be following the match live and providing score updates, commentary and highlights throughout the night.

49th min.: Mal Pugh with a ball into the box for Rose Lavelle, but the Cincy native can’t turn it on goal. Lavelle’s not done tonight.

46th min.: Second half is underway. No subs yet. We’ll see when Carli Lloyd makes an appearance.

44th min.: Rose Lavelle drives at the Paraguay defense and sends a shot on goal which is deflected for a corner. Paraguay has to clear it off the goal line after the ‘keeper comes out flailing.

42nd min.: Under a steady drizzle, Paraguay has finally settled into the match. But the USA can turn it on at any moment.

34th min.: Now the injury stoppage is due to a Mal Pugh left shoulder issue. She looks to be in pain. The trainers are on the field with her.

31st min.: A bit of a lull in the match. A few stoppages in play for Paraguay injuries, a few set pieces. Not much flow in this stretch.

20th min.: Great through ball by Andi Sullivan into Alex Morgan in the box, but she can’t control it and it’s a great defensive play by the Paraguay captain.

15th min.: And just seconds later it’s 5-0! This time it’s Catarina Macario with the finish. Another feed from Rose Lavelle, who’s on fire.

14th min.: USA 4-0! Abby Dahlkemper with a cross into the box, Paraguay clears it right to Alex Morgan in the box and she makes them pay.

8th min.: USA scores again! Rose Lavelle again with the delivery and Alex Morgan with the finish. Lavelle is putting on a show for her hometown fans.

6th min.: And there’s another! Mallory Pugh with a driving run from midfield, Rose Lavelle serves up Sophia Smith who scores in her first start. The Paraguay ‘keeper was lost at sea on that play.

4th min.: Goal USA! Macario with a fantastic cross and Rose Lavelle with the run into the box to head home. You couldn’t have scripted it any better: The hometown girl scores the first goal.

7:46 p.m.: The ovation that Lavelle got from her hometown crowd. That’s cool.

Given the absence of a handful of Olympic team players, U.S. head coach Vlatko Andonovski called up three NWSL players who were not part of the team in Tokyo: Andi Sullivan (Washington Spirit), Sophia Smith (Portland Thorns) and Mallory Pugh (Chicago Red Stars). All three will start in Cincinnati.

Paraguay coach Epifania Benitez has just 18 players available for the two matches against the United States and she only made three subs in the last game. She makes a switch in goal and at forward for this game.

How to watch USA vs. Paraguay

The match will be televised in English (FS1) and Spanish (TUDN) with both networks available to be streamed on fuboTV (free 7-day trial for new users). 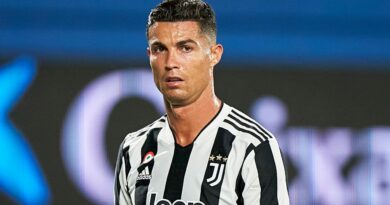