Home » Soccer » USWNT’s Press to take time out from soccer 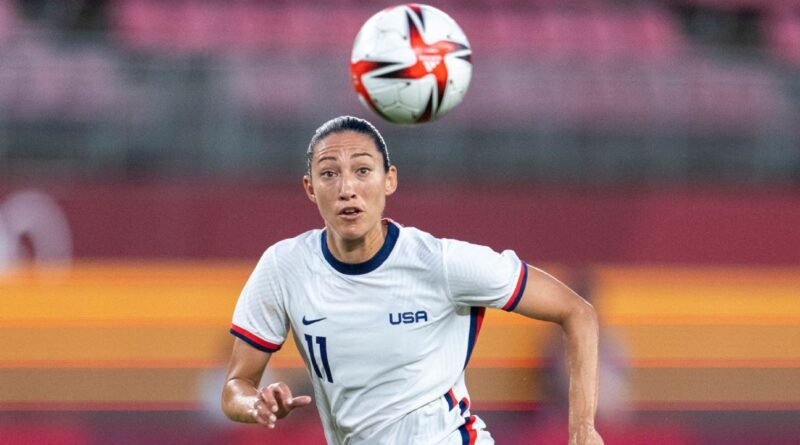 Press, who left Manchester United in June and has subsequently signed for Angel City FC, was not included in the USWNT’s squad for the two games against Paraguay later this month, the first of which is live on ESPN2 at 7.30 p.m. on Sept. 16.

“I’ve been a professional player for 10 years,” Press said on Instagram. “And I’m very proud of the fact that I’ve been available for nearly every professional match for both club and country. And yet, that has come with a focus, intensity, and prioritization that has left little room for much else.

“I’ve made the difficult decision to take some time away from the game to focus on my mental health, spiritual growth, and processing grief. I’m sad to miss the upcoming games and seeing all of our wonderful fans. I believe I will come back stronger than ever. Thanks for all your support on my journey.” 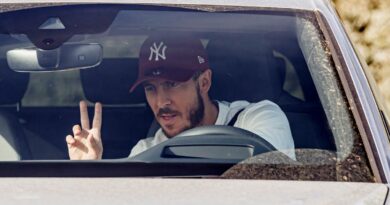