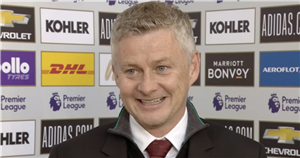 Manchester United boss Ole Gunnar Solskjaer has hinted that the Red Devils were more focused on playing up to the crowd than securing the three points.

Old Trafford welcomed fans back for the first time in over a year on Tuesday evening for United's Premier League clash with already-relegated Fulham.

Edinson Cavani gave United the lead with a forty-yard-screamer, however, they were pegged back towards the end of the second half.

And, speaking in his post-match interview, Solskjaer has revealed that he believes United were trying to play up to the crowd with fancy flicks rather than winning the game.

"We were too loose. Giving the ball away too often. Trying the fantastic pass, the flick," the Norwegian told Sky Sports

"Maybe it's because the crowd came in and we wanted to entertain them. It would be more entertaining if we played properly and scored goals.

"I don't think we put on the performance that they [fans] wanted, or maybe deserved. We had some good spells but not enough."

United face Villarreal in the Europa League final next Wednesday, and the Norwegian sees their recent form as a cause for concern.

"We need to sort a few things out. Stop trying to be the world-beater and play as a team." 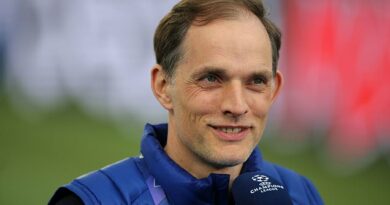 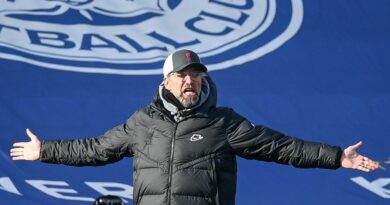