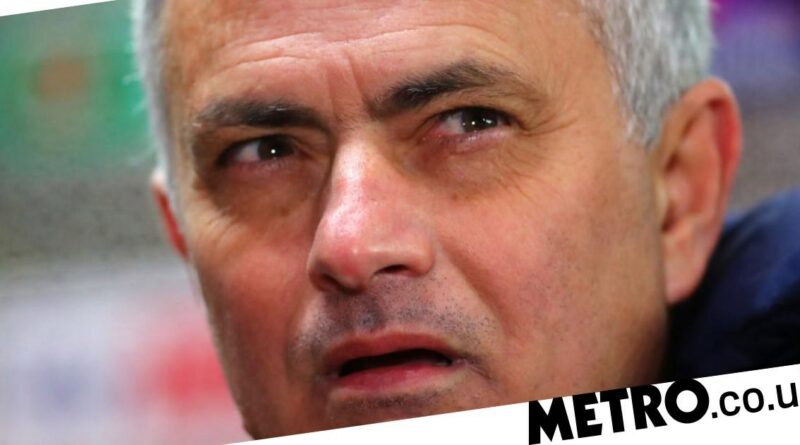 Valencia and Tottenham are in negotiations over a loan move for Harry Winks, but a deal is proving difficult as Spurs want a substantial fee for the midfielder.

The 24-year-old has found himself in-and-out of the Tottenham side under Jose Mourinho this season, making just seven Premier League appearances with only five of those being from the start.

With the European Championships taking place this summer, Winks is keen for regular football and reports in Spain suggest he is keen on the switch to Valencia.

AS report that the player and both clubs are open for a loan move for the rest of the season, but the finances are a sticking point.

Tottenham will not simply hand Winks over to the La Liga side, but want a payment, which Valencia are not so keen on paying.

Talks are ongoing, although there appears to be little progress, with neither side willing to change their stance.

Valencia are seriously struggling in La Liga, 17th in the table and without a win in eight league games.

While they may be able to offer Winks more regular football, it might not be the ideal situation for the midfielder to impress England boss Gareth Southgate over the next six months.

Winks has made 16 appearances this season in total, with seven of those coming in the Europa League, the competition in which he has scored his only goal of the campaign.

Mourinho has admitted that Winks has expressed his concern about his lack of game time, but has ruled out a loan exit this month.

‘In relation to Winks on loan in January, no way,’ Mourinho said in December.

‘He came to me. Not just him, many players come to me. I have my office on the first floor but I also have a little space on the ground floor next to the players’ dressing room where I used to be before and after training sessions to make it easy for them. So it is easy for them to come around the corner to speak to me, so yes, Winks came to speak to me.’