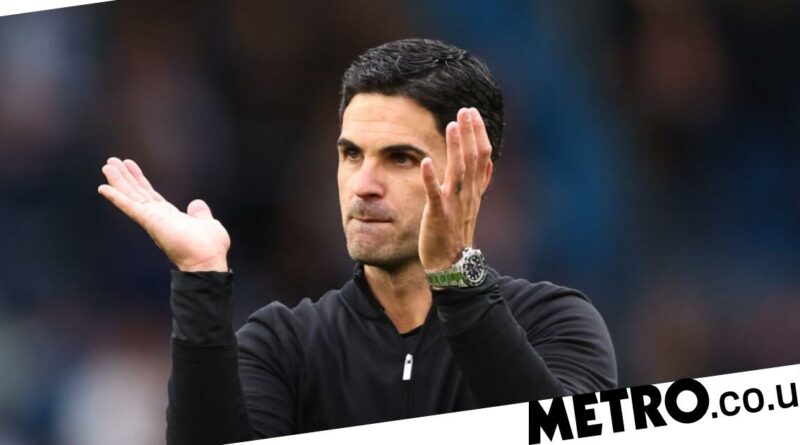 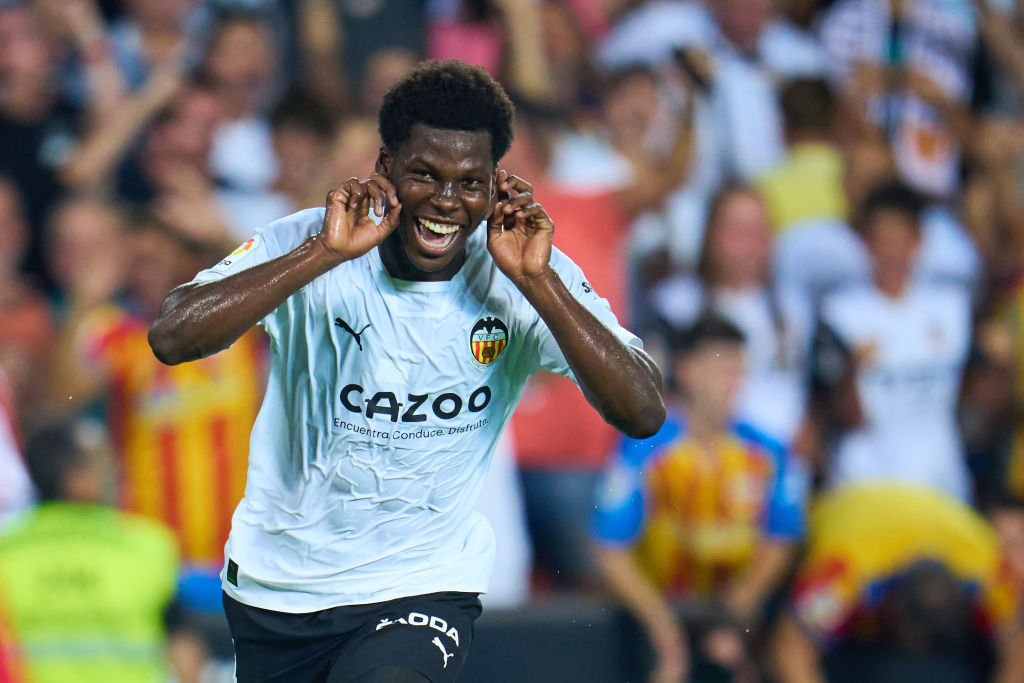 Yunus Musah insists he is open to the prospect of returning to Arsenal but says he is ‘really happy’ at Valencia.

The midfielder joined Arsenal’s academy at the age of nine and remained with the Gunners for seven years until he joined Valencia in 2019.

The 19-year-old has now established himself in Valencia’s side and is also in line to be part of USA’s squad for their World Cup campaign in Qatar later this month.

It’s understood that Musah has a €100 million (£87m) release clause in his deal with Valencia which runs until 2026, while the midfielder has been linked with Arsenal, Liverpool and Juventus.

When asked about a possible return to Arsenal, Musah told CBS Sports: ‘You never know.

‘I had a great time at Arsenal developing there, I still have friends there, the coaches were great, being an Arsenal player in general is great.

‘I loved playing for Arsenal. I’ve nothing against the club and if one day it turns out to be that it’s time to go back then it’s possible.

‘For now I’m really happy at Valencia and I’m looking forward to carrying this season on in the same way we’re doing now.’

Tottenham’s Danny Rose: ‘I don’t feel it’s an honour to play at Wembley’