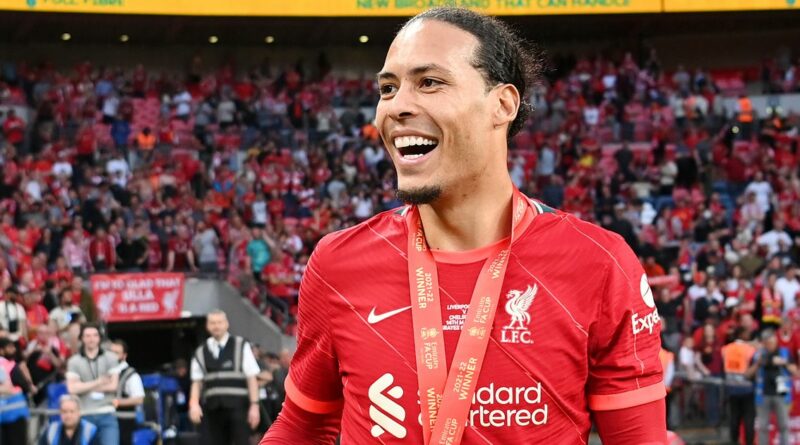 Virgil van Dijk has offered Liverpool fans hope that he will be fit for the Champions League final after going off at the start of extra time in their FA Cup win over Chelsea.

Van Dijk made it through the whole of normal time, which finished 0-0, but was then replaced by Joel Matip before the additional period of 30 minutes. The Dutchman's withdrawal immediately had Reds fans worrying that he might not be fit for the Champions League final against Real Madrid at the end of the month.

But the defender, 30, sought to dispel those fears as he celebrated Liverpool's first FA Cup win since 2006 after the match.

Speaking about the injury that forced him off, Van Dijk said: "Hopefully well, we’re going to check it out. I felt in the first half when I sprinted, I felt a twinge behind my knee, I played on. In the end, I can’t risk it for the team and I need to trust Joel. Hopefully it will be fine."

Despite a frustrating end to Van Dijk's own afternoon, the former Southampton man was delighted with Liverpool's penalty shootout victory over Chelsea and reserved special praise for Kostas Tsimikas, the eventual match winner.

"Another trophy," he continued. "It’s been too long that the club won this trophy. Both sides created opportunities. We have the best goalkeeper in the world.

"He [Tsimikas] deserves all of it. Fantastic guy and important to us. He stepped up. Massive for him and I’m very pleases for him and for the club."

Liverpool are also sweating over the fitness of Mohamed Salah. The Egyptian forward was forced off even earlier than Van Dijk, going off after just 33 minutes with what looked like a groin injury.

Do you think Van Dijk will be fit for the Champions League final? Let us know your thoughts in the comments section below.

Jurgen Klopp appeared to confirmed after the match that his injury was of more concern than Van Dijk's, stating: "Bit more than Virg. He had little problems. Mo came and he said he could carry on, but felt a little thing. I hope he will be fine."

Reds fans will be hoping both are fit and available for the Champions League final rematch with Real Madrid on May 28. 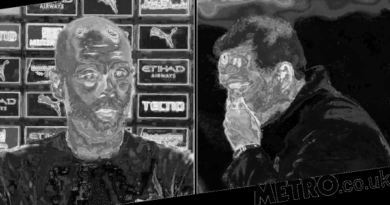 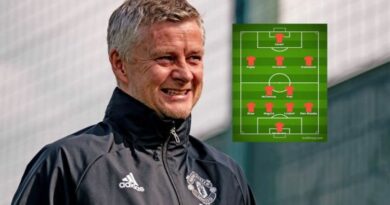