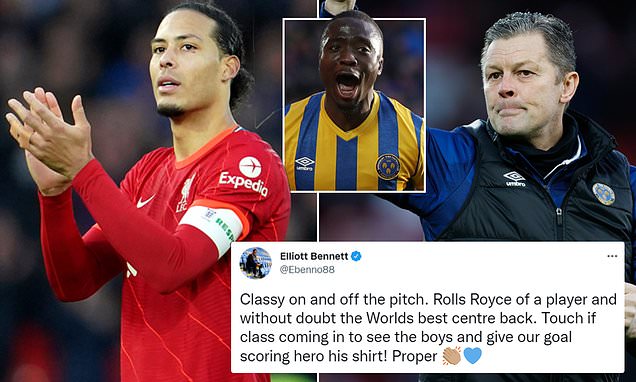 Liverpool defender Virgil van Dijk has been roundly praised by Shrewsbury Town after visiting the away dressing room after their FA Cup tie at Anfield on Sunday.

Jurgen Klopp’s men overcame a minor scare against the League One side to win 4-1 and advance to the fourth round, with Kaide Gordon, Fabinho (twice) and Roberto Firmino netting after Daniel Udoh’s shock opener.

At the full time whistle, Van Dijk, who started in defence for a makeshift Reds side, decided to make his way into the Shrewsbury dressing room to congratulate them on a valiant display while also offering his shirt. 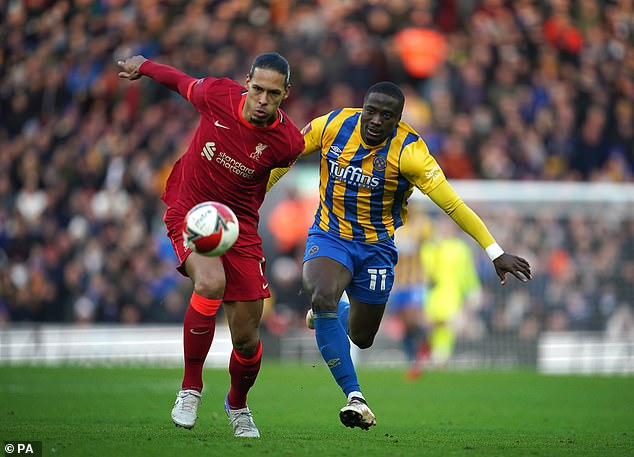 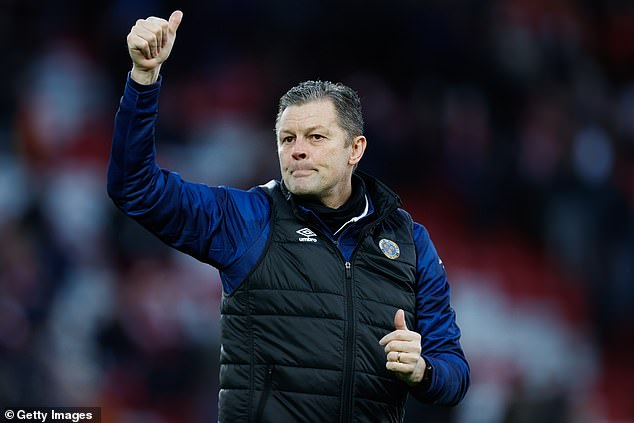 Shrews boss Steve Cotterill was in awe of the Dutchman after his gesture, calling him ‘a gentleman’ after his ‘top drawer’ sportsmanship.

‘Virgil van Dijk came in our dressing room afterwards, congratulated everyone, said well done, brought his shirt in, shook hands and I thought that was absolutely top, top drawer,’ he told the Liverpool Echo.

‘Not only is he a top player, he’s a gentleman. It’s a very good experience for our players today to experience that.

‘You can’t go away from here and not think that this is a special football club.’ 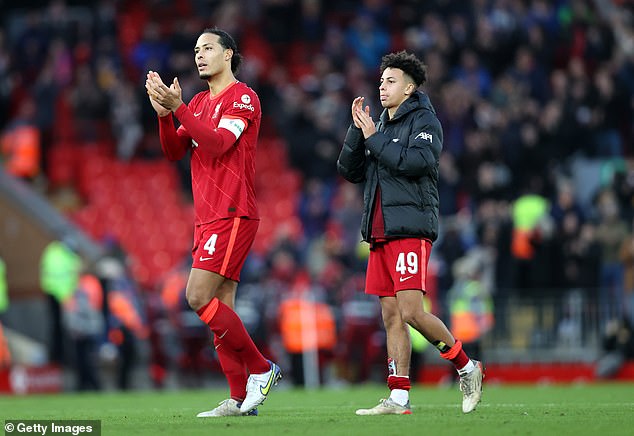 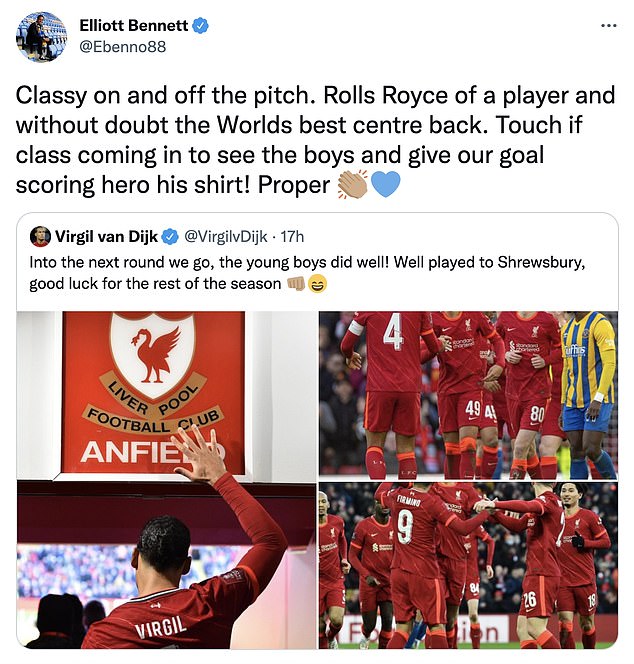 Van Dijk echoed his praise for Shrewsbury on social media, wishing them for the rest of the season on Twitter, and Shrews star Elliott Bennett said he made a ‘classy gesture’ to visit the players, calling him ‘a Rolls Royce’ of a player.

‘Classy on and off the pitch. Rolls Royce of a player and without doubt the Worlds best centre back. Touch if class coming in to see the boys and give our goal scoring hero his shirt! Proper.’

Van Dijk played the full 90 minutes as one of the most senior players on the pitch, as Klopp gave opportunities to youngsters like Gordon, Max Woltmanm Conor Bradley, Tyler Morton and Elijah Dixon-Bonner. 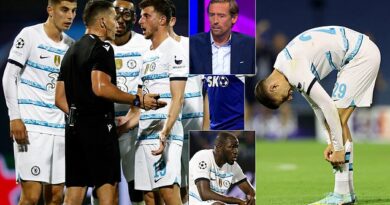