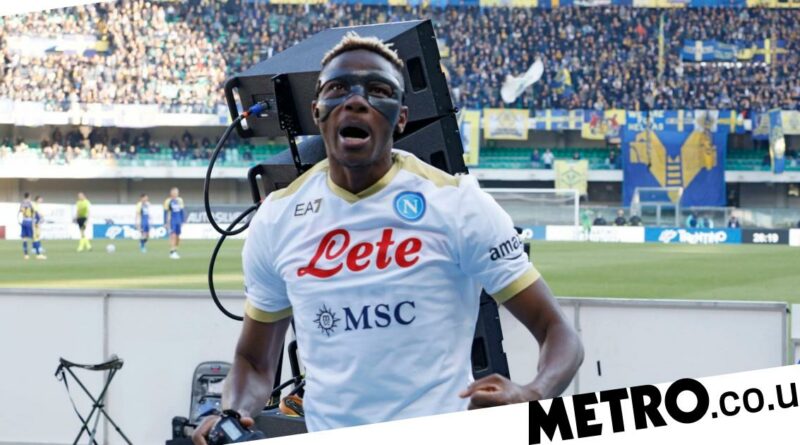 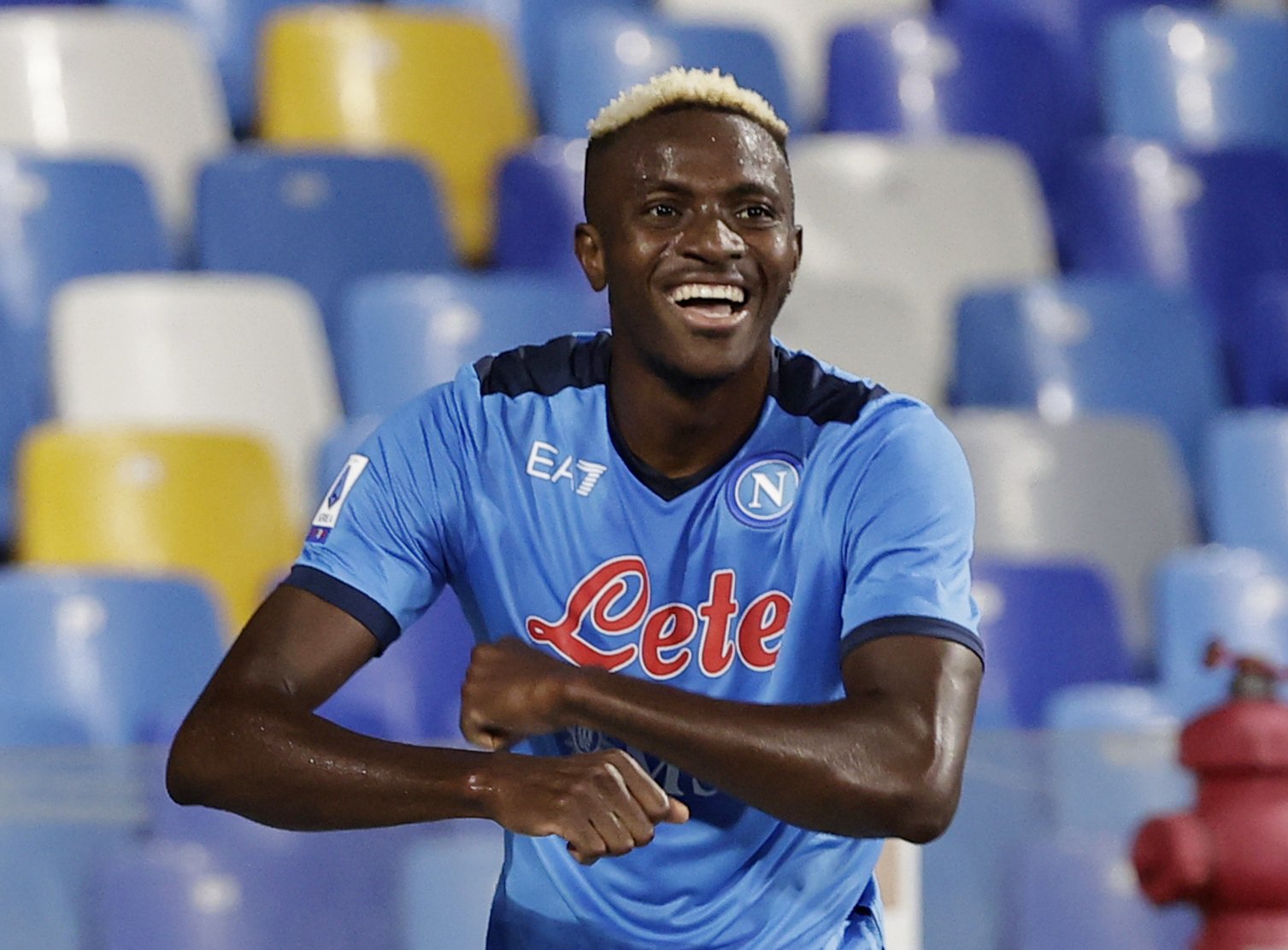 Napoli star Victor Osimhen admits he’s uncertain about his future at the club and ‘anything can happen’ amid reports that Arsenal have submitted a £51million bid for the forward.

The Nigerian has spent two seasons in Naples since the Serie A club won the race for his signature when he decided on leaving Lille in 2020.

The 23-year-old struck an impressive 18 times in 32 matches in all competitions last term and he’s taken his form for his club into displays with his country, with Osimhen scoring four as Nigeria beat Sao Tome and Principe in qualification for the Africa Cup of Nation this week.

Reports in Italy claim Arsenal have placed a £51m bid for the Nigerian, though Napoli have rejected it as they value him at closer to £85m.

‘I always go out on the pitch to do my best both with the national team and with my club,’ said Osimhen.

‘I don’t know my future, I know anything can happen, but now I just want to go on holiday with my family, clear my head and recharge my batteries.

‘Then we’ll take care of everything else.’

Arsenal’s interest in Osimhen stems from their frustration over a move for Manchester City ace Gabriel Jesus.

The Brazilian had been MIkel Arteta’s priority target to replace Alexandre Lacazette, who joined Lyon earlier this month.

But interest in Jesus has been ramped up elsewhere, with Chelsea and Real Madrid now keen on the forward.

City want around £45m to part with the striker. 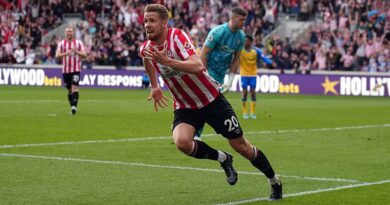 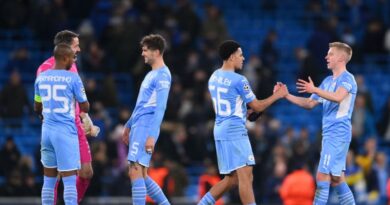 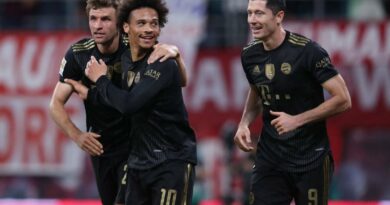