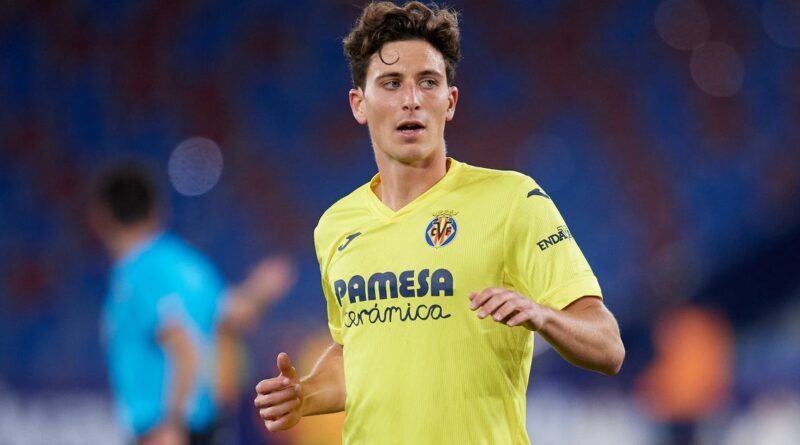 Villarreal star Pau Torres has admitted his "pride" at being linked with a transfer to Manchester United but played down any suggestions of a summer switch.

The 24-year-old is one of the most-promising centre-backs in European football and has attracted interest from elite clubs in recent seasons.

Latest reports have speculated the Spaniard could now be on his way to Old Trafford as Ole Gunnar Solskjaer looks to shore up his back line.

United are already believed to be have been in touch with Torres' representatives though Villarreal insist no contact has been made between the clubs.

Torres' release clause is set at €50million, which could rise to €65m if United or any potential suitors do not act quickly, but the defender claims he is relaxed about the whole situation.

“It’s a pride to see that your work is reflected in these kind of things that are talked about,” he told Sport. “But I face it with a lot of calm, I’m in a great club like Villarreal, and from the tranquillity, I work every day.

“I’m not thinking about that (taking a step forward) either, there’s still a long way to go, and my short-term objectives are the European semi-final and then to be available for the national team."

Torres could yet meet United this season if both clubs progress to the Europa League final.

He has a chance to put himself further in the shop window when Villarreal face Arsenal over two legs in the last four, and hinted he would welcome an opportunity at playing for one of the top clubs in Europe.

“Both Barça and Madrid are big teams in La Liga, they fight for all the titles every year, and they are both big clubs," he added.

“Players who have played for big clubs, when they talk about their experiences, I like to listen to them, whether it’s Paco Alcácer, Raúl Albiol or Alberto Moreno. They tell you things that you haven’t experienced yet and that you think you would like to experience.”

Sadly for Torres the prospect of playing Champions League football next season will only be possible if he chooses to move clubs, with Villarreal currently seventh in the La Liga table and 18 points adrift of fourth-placed Sevilla, with six games remaining. 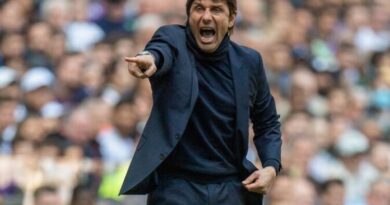 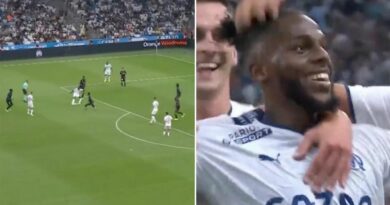