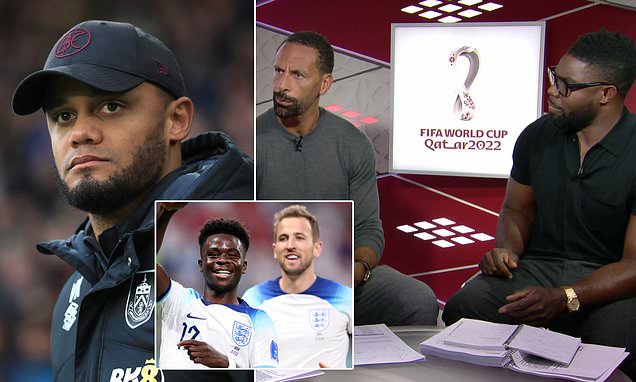 BBC star signing Vincent Kompany has missed the start of the World Cup thanks to a visa cock-up, Sportsmail understands.

The Manchester City legend, whose Burnley side currently sit atop the Championship, was due in Qatar as a key part of the broadcaster’s coverage.

But Kompany was nowhere to be seen when England thrashed Iran 6-2, with visa issues thought to be behind his absence. 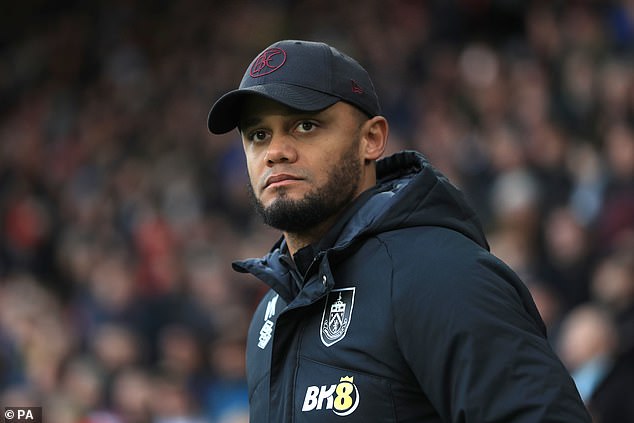 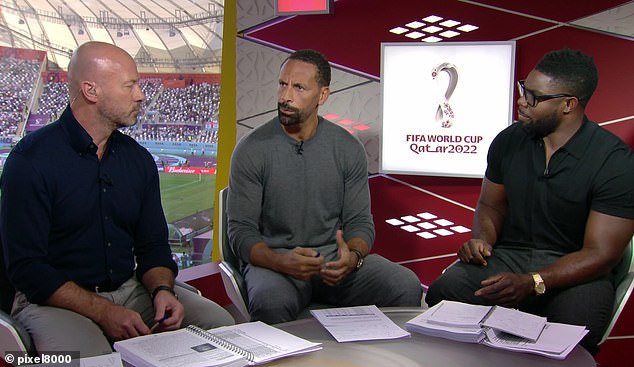 A problem with the digital system of the visa headshot triggered a problem, which grounded the ex-Belgium centre-half.

However, Kompany, 36, has now been given the green light and is expected to take up his role as part of the BBC’s team shortly.

Regardless, the matter will leave Beeb bosses red-faced. 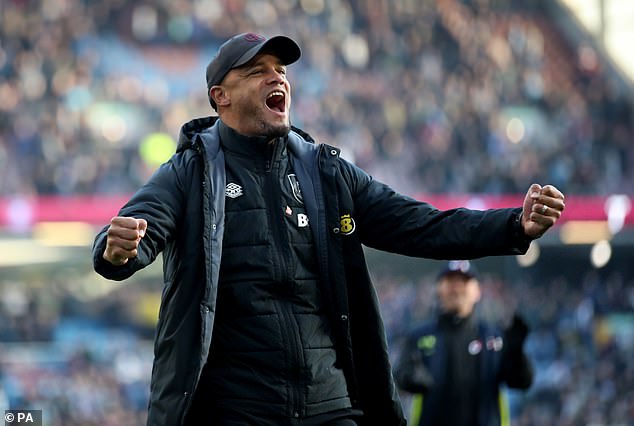 They announced the Clarets boss as part of their team ahead of the tournament and his input on an England side which featured a number of City stars would have been missed.

After finishing a glittering career with City in 2019, Kompany moved back to Belgium, starting his managerial career at Anderlecht before moving to Turf Moor.

Following a summer revamp a sterling first half of the season which ended with a pre-break 3-0 hammering of rivals Blackburn has left his Clarets side three points clear of second-placed Sheffield United.

Mark Hughes sacked but problems run much deeper at Southampton