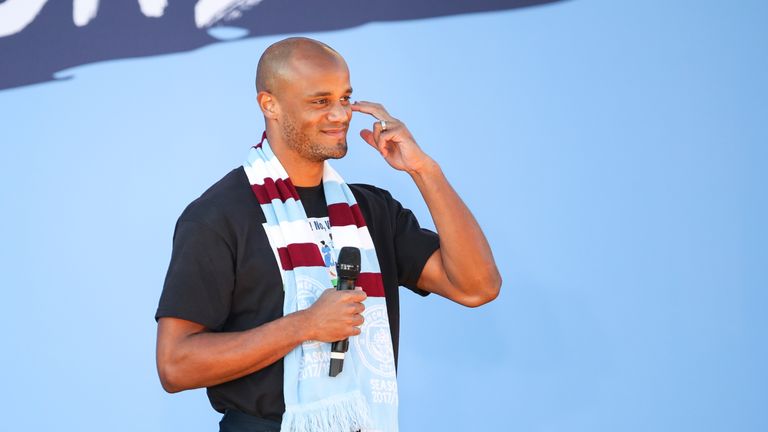 This Manchester City Legends team will turn out alongside Kompany against a Premier League All-stars XI at the Etihad Stadium to celebrate the Belgian’s glittering 11-year spell at the club.

Kompany played 360 games for City after joining in 2008 from Hamburg, winning four Premier League titles, two FA Cups and four League Cups along the way – including one of each last season, before deciding to leave to become player-coach at Anderlecht.

Of English visitors to Barcelona’s Nou Camp, only Liverpool have won