Real Madrid’s Brazilian forward Vinicius Jr on Saturday accused LaLiga of continuing to do nothing about racist fans at matches, after videos on social media showed fans shouting abuse and throwing objects at him at a match a day earlier.

LaLiga issued a statement condemning all forms of hate speech and saying it was following up on instances of racism at the match.

Vinicius appeared to be subjected to abuse at the Jose Zorrilla stadium in Valladolid as he walked past fans after being substituted in Real Madrid’s 2-0 win over Real Valladolid on Friday.

“Racists continue to go to stadiums and watch the biggest club in the world up close and LaLiga continues to do nothing,” Vinicius wrote on Twitter.

“I will continue with my head held high and celebrating my victories and those of Madrid.” 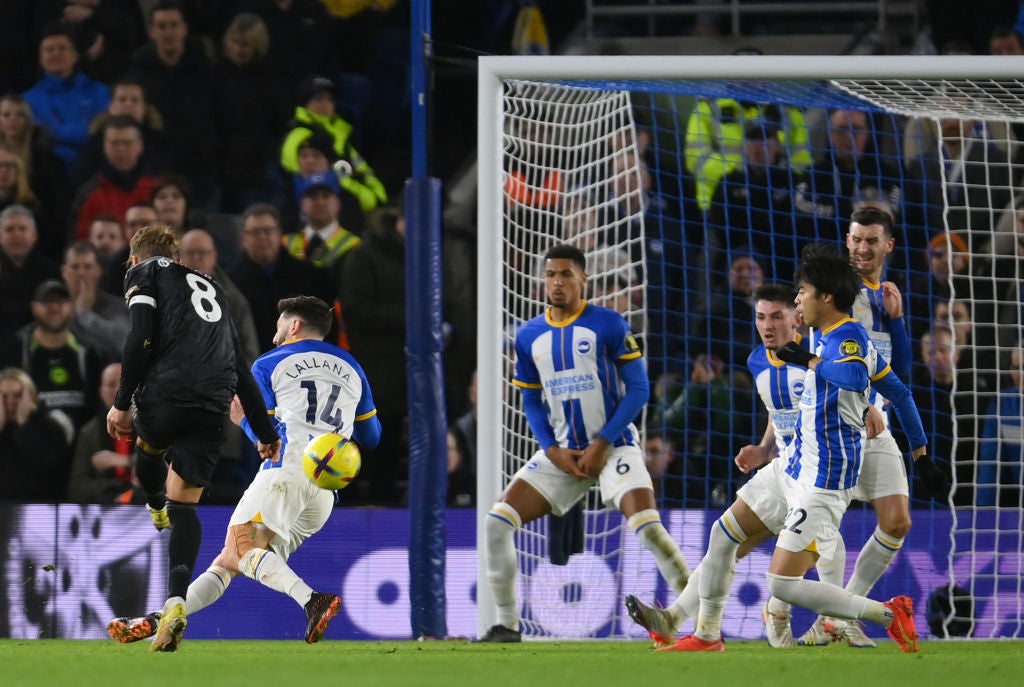 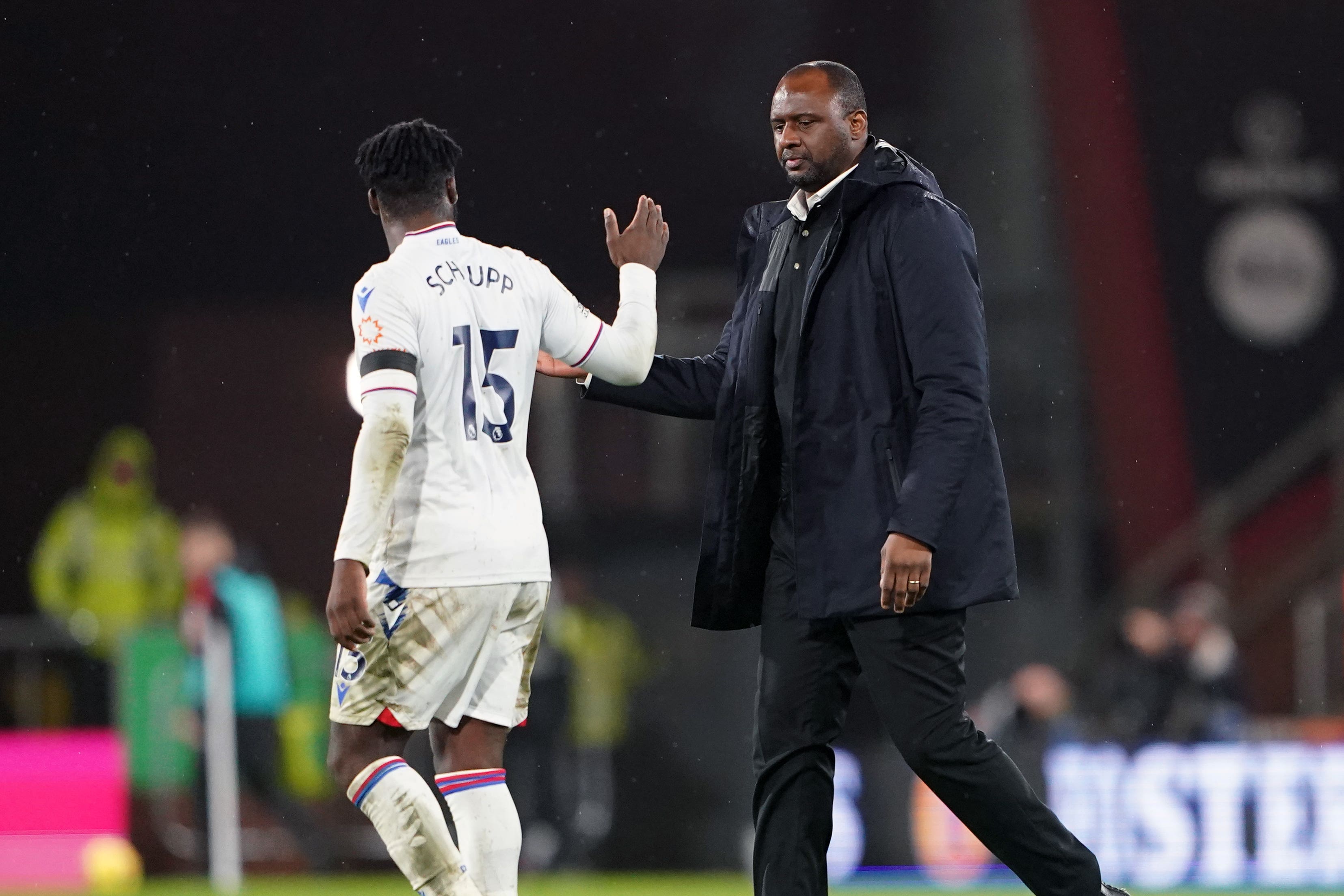 In September Atletico Madrid fans were filmed directing racist chants at the 22-year-old outside their Wanda Metropolitano Stadium ahead of a match against Real.

In its statement on Saturday, the league said it was looking into Friday’s match.

“LaLiga has detected racist insults from the stands of the Zorrilla stadium, published on social networks,” the Spanish top-flight league said.

“These facts will be reported to the Anti-Violence Commission and the Public Prosecutor’s Office for hate crimes, as has been done on other occasions,” it said.

The league detailed how it had addressed incidents of racist abuse towards players in the past and said it will continue to fight against “the scourge of violence, racism, xenophobia and intolerance in sport”. 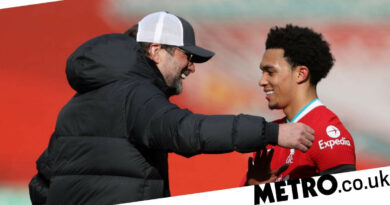