Vinicius Junior has had to be patient for opportunities in the Real Madrid first-team since linking up with the club this summer, but the hugely talented winger has certainly made an impact for the Spanish club’s B team.

As reported by Marca, Vinicius added to his tally with a well-executed free-kick that found the top corner. 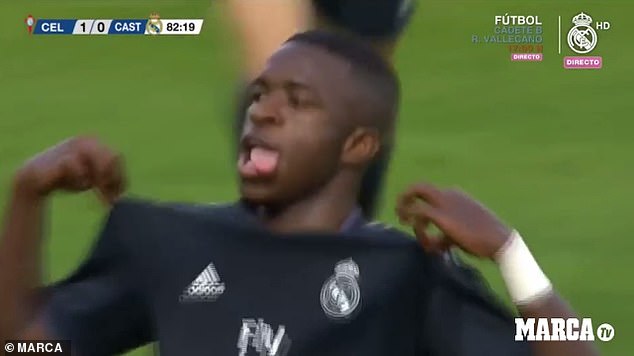 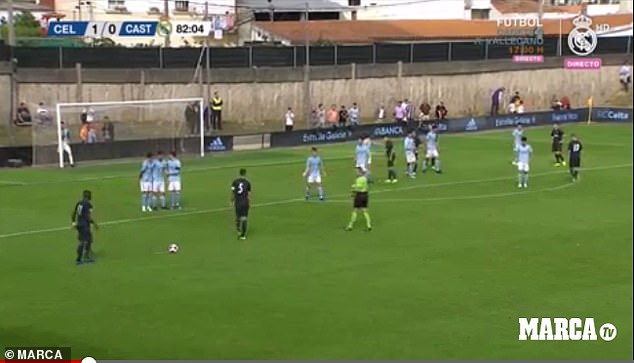 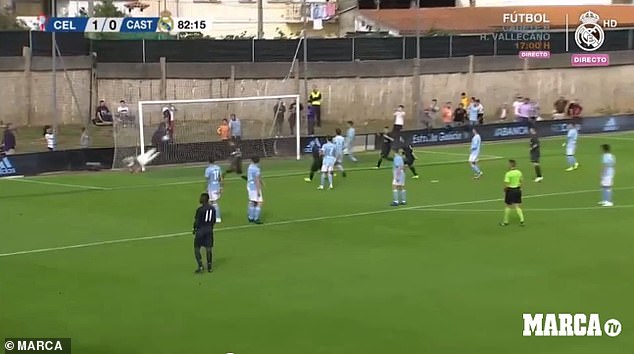 Vinicus produced an encouraging display as he created several opportunities for his team-mates and was also on the receiving end of some rash challenges from the opposition.

However, the day didn’t end well for Vinicius, who was sent off after he was given a second yellow card for diving in the 85th minute of the game, which ended 1-1.

As he left the pitch, Vinicius pointed to the Real badge on his shirt as Celta Vigo supporters looked on.

Vinicius, a Brazil U20 international, has made two appearances for Real’s senior side so far, both of which came as a substitute in La Liga.

Real paid around £38m for Vinicius in 2017, with the youngster remaining with Flamengo for the entirety of last season. 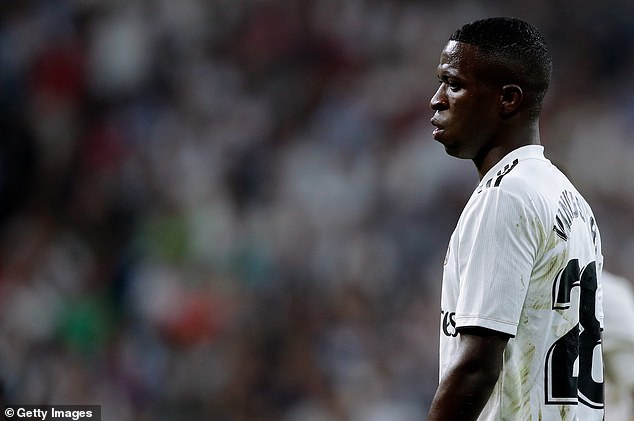 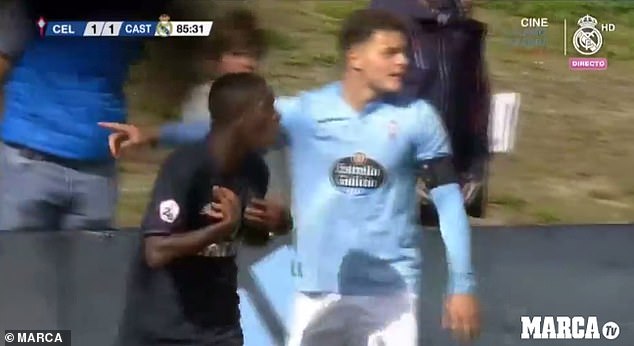 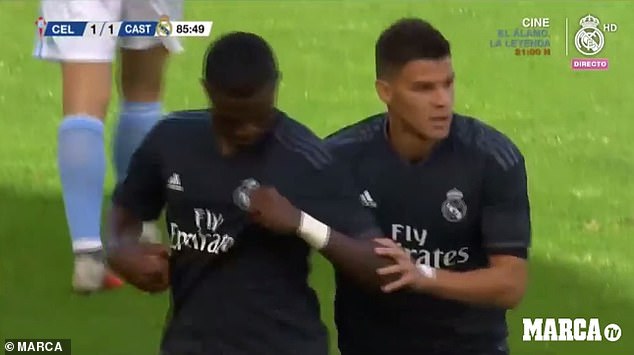 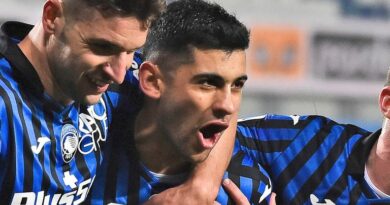