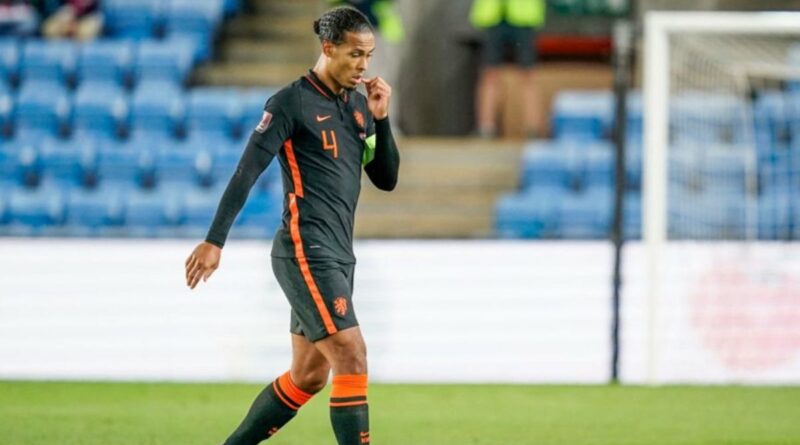 Virgil van Dijk has dismissed concerns over an ankle injury he sustained on international duty with the Netherlands.

The Liverpool centre-back, who missed the majority of last season due to an ACL injury, went down clutching his ankle during stoppage time of the Netherlands’ 6-1 victory against Turkey after a high challenge from Halil Dervisoglu.

The 30-year-old appeared to be in considerable pain but eased fears immediately after the final whistle, telling local media that there was no serious issue and that he is “already over it”.

Liverpool face Leeds on Sunday after a strong start to their season, comfortably defeating Norwich and Burnley before a thrilling draw against Chelsea prior to the international break.

“The last [goal], could not happen in my opinion, but it was a soft ball of our right full-back,” said Van Gaal. “And by law the goalkeeper, who played three fantastic matches, makes a mistake, also a slow ball. That’s why Virgil van Dijk is a little bit injured now.”

Van Dijk made no mention of the injury on Twitter after the game, writing: “Proud captain today, great performance all round. What a great atmosphere too! Now time to head back to Liverpool and prepare for a tough couple of weeks ahead.” 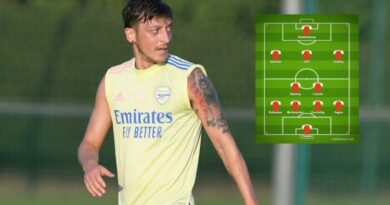