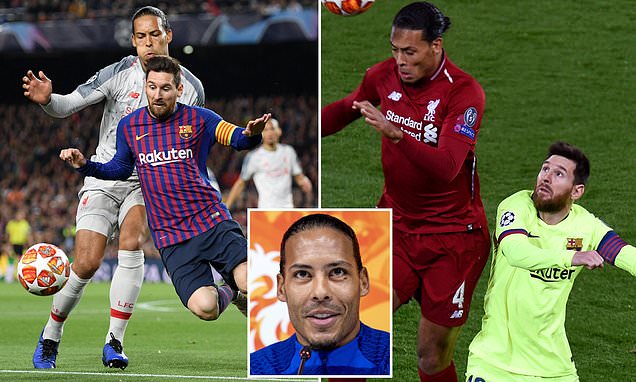 Virgil van Dijk promised his Holland team will not fall into a trap of focusing purely on Lionel Messi when they face Argentina in the World Cup quarter-final.

The Dutch are ‘three games from glory’ according to Van Dijk and are determined not to be distracted.

‘He’s one of the best players of all time,’ he said, when asked about the threat of Messi. 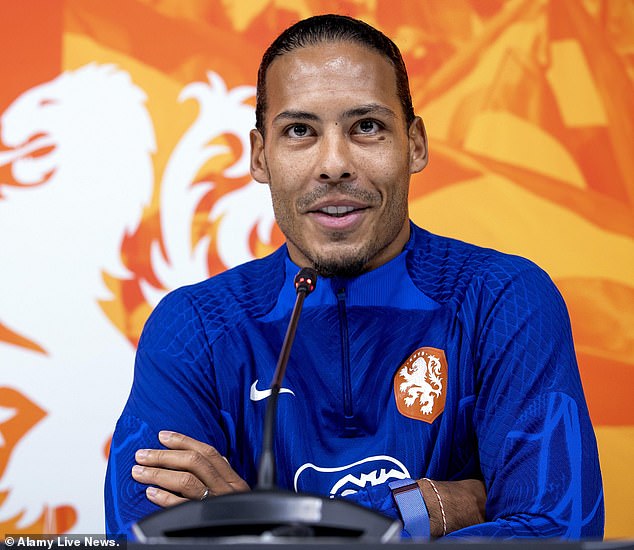 ‘He’s done it for so many years. Him and Cristiano Ronaldo are the two stand out players of the last two decades and I have only respect for what they have achieved.

‘I’m not worried but I am very cautious of what Argentina can bring. They have a fantastic team and players so we have to be very good in all departments.’

Van Dijk rejected any comparisons to Liverpool’s victory over Messi’s Barcelona in the Champions League in 2019, insisting it was totally different, and also praised Manchester City’s Argentina striker Julien Alvarez.

‘Alvarez is very good,’ he added. ‘Quick, with a very bright future. He came to England and he’s doing well under difficult circumstances because Erling Haaland is obviously doing very well. But hopefully on Saturday he won’t be as good.’ 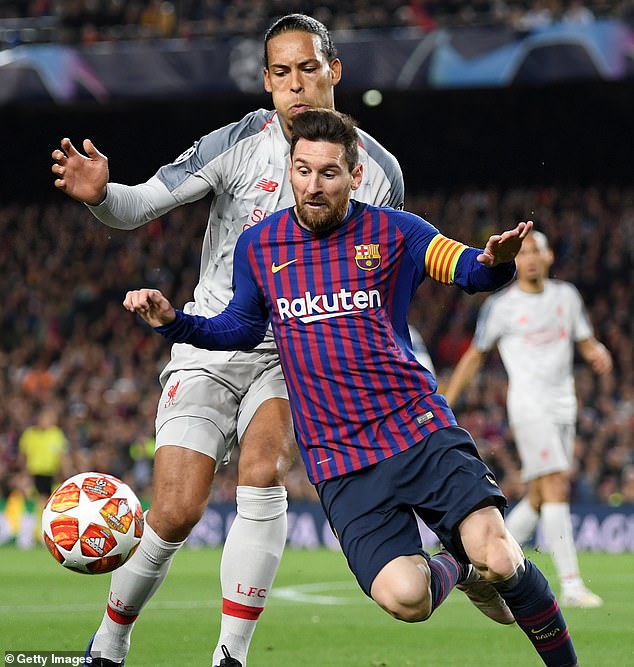 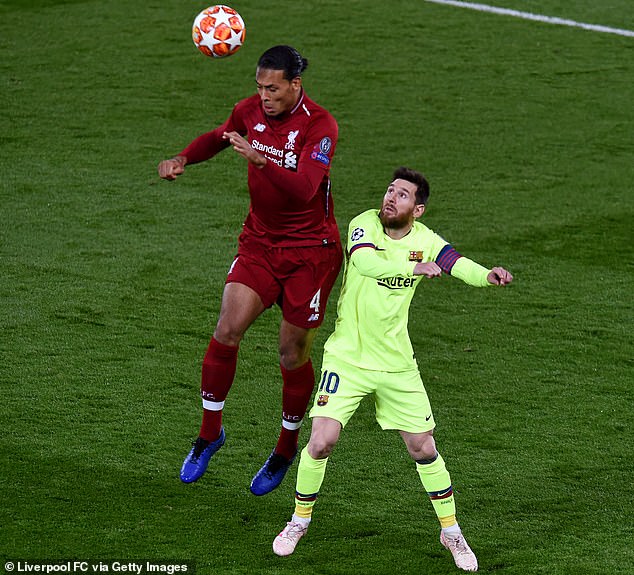 The strength of this Holland team lies in its unity, according to Van Dijk. ‘Our togetherness is special,’ he said. ‘Everyone knows their role and their responsibilities.

‘It’s difficult for those players not starting. We have 15 players wanting to start and they are not. It’s difficult to be there for each other but everyone is and that’s the key to success.

‘We have hunger and dreams. We are in the quarter-finals and we could be three games from glory. We want to leave it all on the pitch and get some success. This is our opportunity.’

Argentina have enjoyed huge support in Qatar but Van Dijk added: ‘You can change the atmosphere by playing well and scoring an early goal.’ 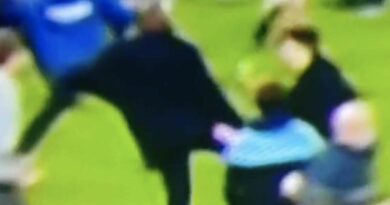 Where will Rafa Benitez end up next? Potential options for former Liverpool boss