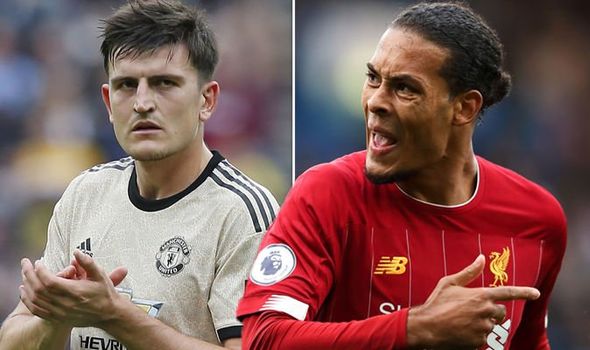 Puel managed Maguire at the Foxes for 18 months before the England intonational’s eventual move to United this past summer.

Maguire was sold to United for £80million, just £5m more than what Van Dijk was sold to Liverpool for by Southampton in January 2018.

Both have gone on to become two of the best defenders in the world, with Van Dijk up for the FIFA Best Men’s Player award later this evening.

Maguire has had a mixed start to life in Manchester, but he’s performed well overall for the Red Devils.

“To me Van Dijk is stronger than Maguire physically but Maguire is very smart, he improved a lot on his anticipation skills,” he said.

“Due to his height, he is a little bit slower than Van Dijk. 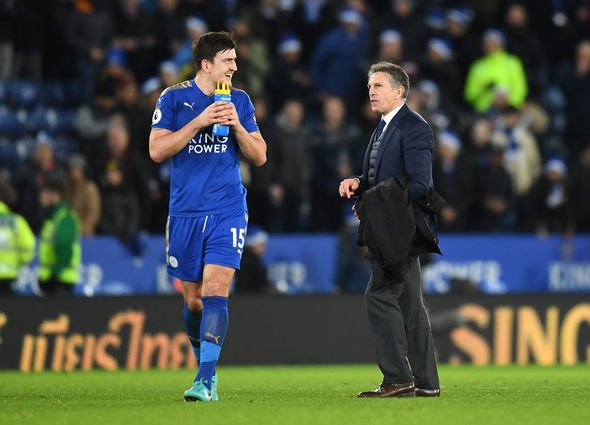 “But he compensates with a very good game reading and anticipation.”

Puel believes that both have come on leaps and bounds in recent years, especially because they’ve adapted to the modern demands of a Premier League centre-back.

“Two modern profiles, built for Premier League, to perform on free-kicks, corner kicks, and play inside the box.

“But they are also perfect in the modern style of play.

“They are good tacticians who have the specialty of having defensive abilities.”