Liverpool defender Virgil van Dijk has not ruled out anything in this “crazy” season as he looks to make up for his World Cup disappointment.

The Netherlands captain said his country’s penalty shootout quarter-final exit at the hands of eventual winners Argentina has fuelled his desire to be successful for his club.

After the Reds’ Carabao Cup defence ended at Manchester City just before Christmas, a fourth successive Premier League victory – over Leicester on Friday – has moved Jurgen Klopp’s previously misfiring side to within six points of third-placed Newcastle with a match in hand.

They do, however, trail leaders Arsenal by 15 points and while Van Dijk accepts a title charge is not currently in their sights, there is plenty to play for heading into 2023 as the race for Champions League qualification heats up.

And after his disappointment in Qatar, his first major tournament, the Dutchman is determined to improve Liverpool’s fortunes.

“Obviously I had time to reflect. Things were disappointing in the end for us, that is also part of football and I know that,” said Van Dijk, who celebrates his his five-year anniversary at Anfield ahead of the trip to Brentford.

“I’ve lost quite a bit already so it was a tough couple of days but then it was about switching back towards the most important things in life – my wife and kids – so that was the case.

“It fuels me in any way, shape or form because I want to be successful with the Netherlands but it also motivated me here.

“We are quite some points behind Arsenal but the season could be a very crazy one, a very strange one.

“But we have to be realistic and we’re not thinking about the title at the moment.

“We have to focus on the game ahead of us, win games and then we’ll see. I am always motivated, I always want to win and I give everything each and every game.”

Having laboured to victory over Leicester, Liverpool are set to be boosted by the return of midfielder Fabinho, who missed the match to be at the birth of his first child.

New forward Cody Gakpo could technically be involved if the paperwork on his transfer is completed in time but he is more likely to be involved in the FA Cup next weekend.

Klopp has not ruled out further signings now the window is open but it currently appears unlikely and the manager admits they have to raise some cash before more deals can be done.

“I am now here seven years and it is every window is pretty much the same; we talk about these things as though money didn’t play a role,” Klopp said.

“We cannot play like Monopoly. Of course we cannot just spend and never could.

“It is a big part of my philosophy, working full of faith and trust with the players we have and not constantly telling them we need another player in the position.

“It is clear that you need real quality in all positions and two teams with the same level that you can rotate but people are surprised when we say we cannot start splashing the cash.

“If there is something we can do and that means right player and financial situation, we will do it.” 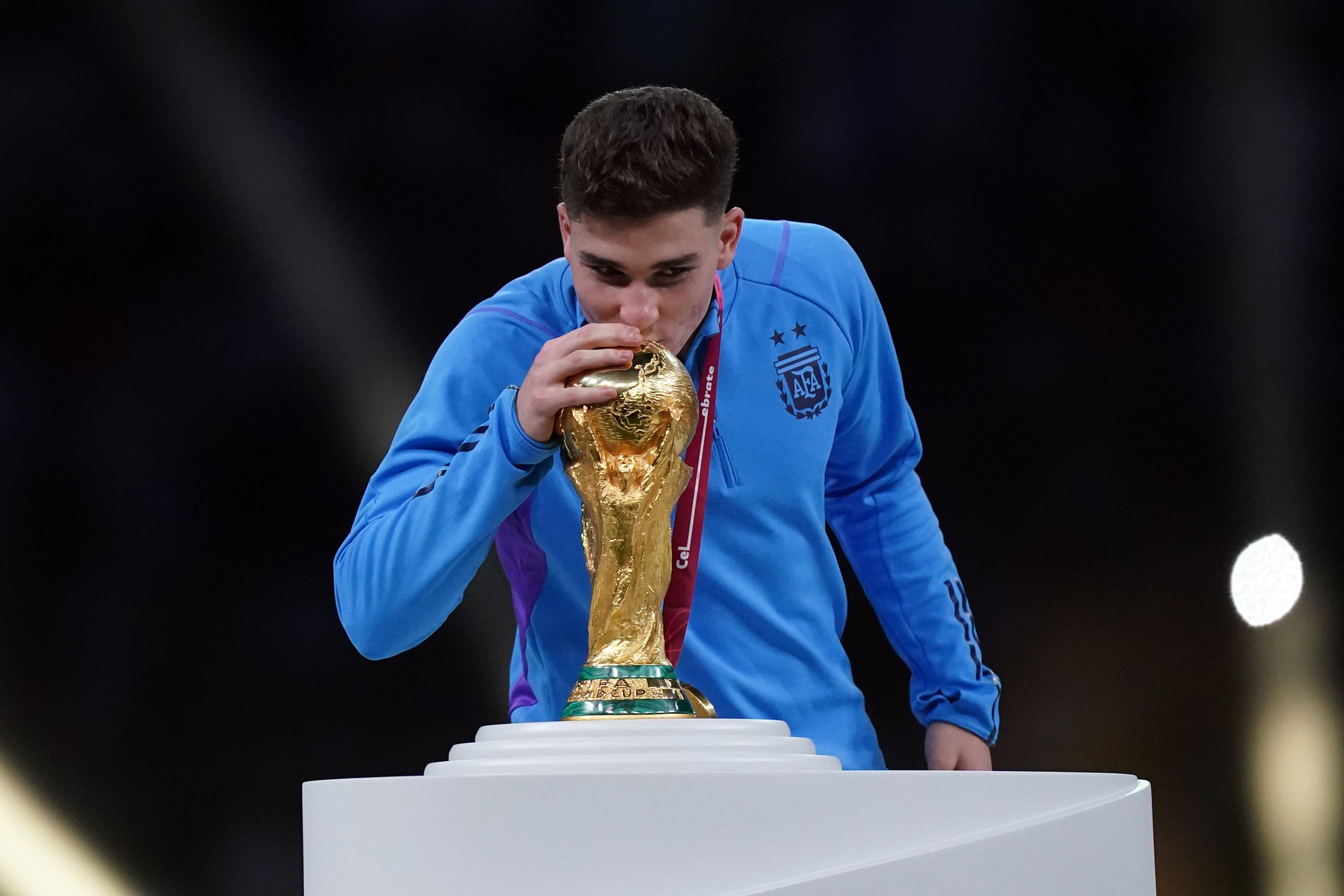 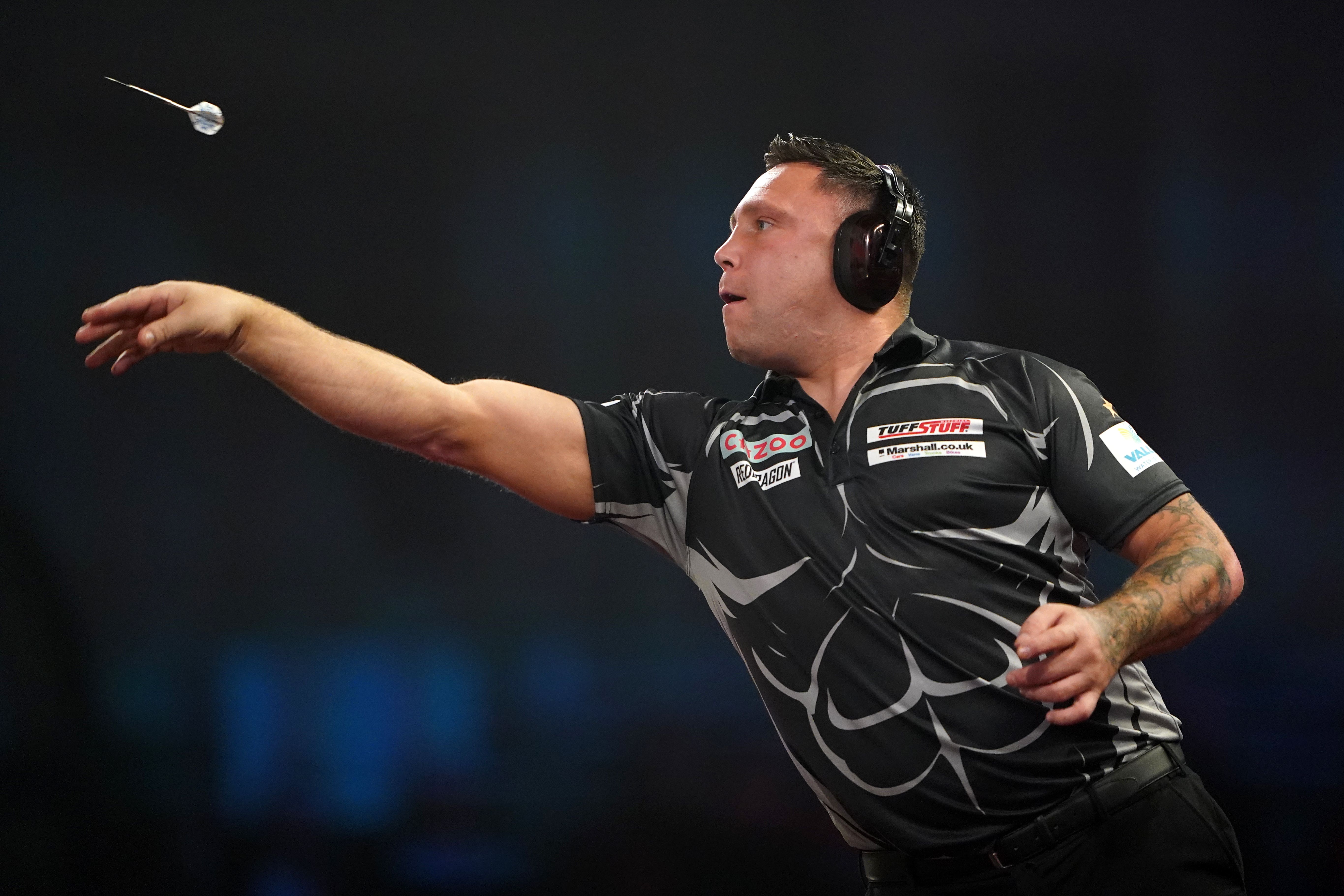 Asked whether any of his fringe players could be offloaded, he added: “That is a different situation, I don’t know.

“Nobody came to me and asked to leave the club, if that should be the case then I would listen but nobody came yet.”

Are the Euros the last chance for Belgium's golden generation? 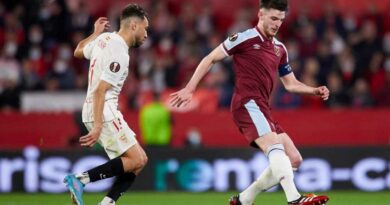 Is West Ham vs Sevilla on TV tonight? Kick-off time, channel and how to watch Europa League fixture