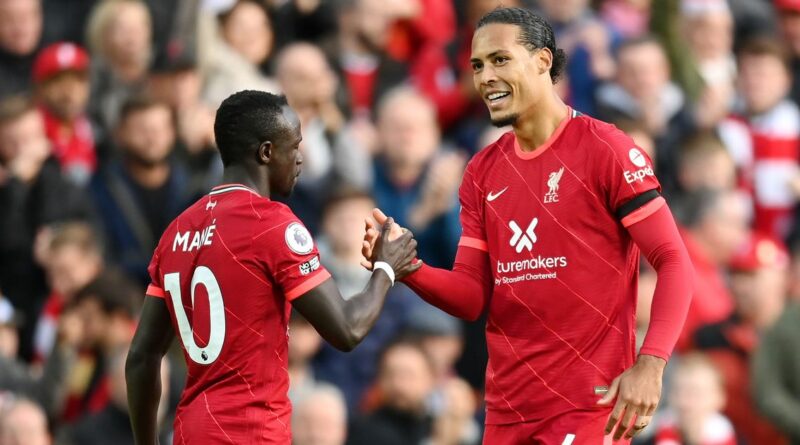 Virgil van Dijk has revealed he is not looking forward to the Netherlands' 'difficult' clash with Sadio Mane's Senegal at the 2022 World Cup.

Netherlands and Senegal were drawn alongside Qatar and Ecuador in Group A of the World Cup last Friday. However, despite not being the hosts the pair will quick the tournament off at 11am local time (10am UK) in the desert sun.

Speaking after the draw, Van Dijk said: "We joked that we were going to be in the same group and it happened. It's going to be so hard, they're obviously African champions, and we are as well."

The Dutchman added: "Opening game…I don't know who decided 11am KO, but it's going to be difficult."

It will be the first time since 2006 that the hosts haven't kicked off the tournament – with Qatar and Ecuador being handed the 4pm UK time kick-off slot.

The host's opening game at the Al Bayt Stadium will be the third of the tournament with England's opener with Iran kicking off after the Netherlands' clash with Senegal.

What do you think about 10am kick-offs at the 2022 World Cup? Let us know in the comments section

The runner-up of Group A will face the winner of Group B – England's group – in the Round of 16.

With Senegal and Netherlands both highly fancied to progress into the knockout phases it's highly likely England, should the Three Lions win their group, will face the loser of the opener.