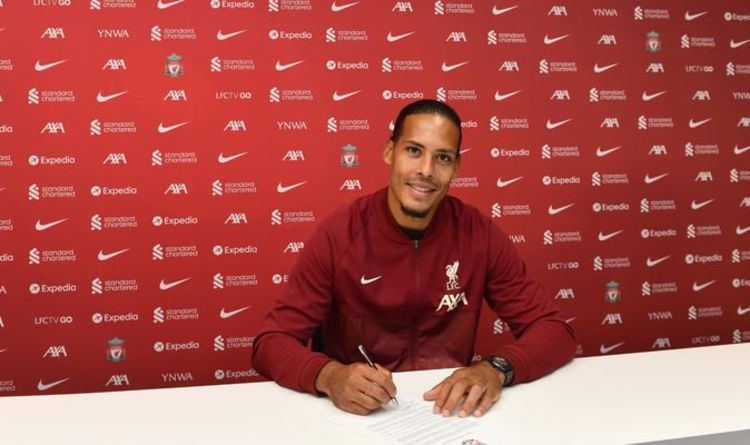 Virgil van Dijk has given his first reaction following the news that he has committed his long-term future to Liverpool by signing a new contract. Van Dijk put pen to paper on a new deal at Anfield on Friday morning.

The blockbuster centre-back has been a star performer for his side since making the move from Southampton in 2018.

The Reds had to fork out a staggering £75million to land the Netherlands international – but he has been worth every penny.

Van Dijk immediately shored up the team’s leaky backline at the heart of defence as Liverpool began a period of dominance.

In his first season on Merseyside, Van Dijk was instrumental as Liverpool stormed to the Champions League title, before the club lifted the Premier League trophy 12 months later.

The 30-year-old starred as Liverpool won the Club World Cup in 2019 and narrowly missed out on winning the Ballon d’Or that same year.

“Since day one when I joined the club, I felt so much appreciation from the fans and from my team-mates and the staff – that I could be a very important member of this football club,” Van Dijk gushed following confirmation of his new deal.

“It didn’t take too long to feel like that to be fair with the help of my team-mates, especially in the beginning, the staff and especially the fans – how they have welcomed me from the start.

“How I feel today, is [as] a very senior, important player for the team and for the club. That’s just a fantastic feeling and why I definitely feel at home here.

“It has been going well. Unfortunately last season for me personally has been a season to forget, to learn from and take with me.

“But I have enjoyed my time here and will keep enjoying it in the next couple of years.”

Van Dijk was ruled out for the majority of last season with an anterior cruciate ligament injury after falling victim to a bad tackle by Everton keeper Jordan Pickford in Liverpool’s 2-2 draw at Goodison Park in October.

His absence proved costly to the Reds as they struggled for form after Christmas and went on an awful run of form.

They did manage to scrape a third-placed Premier League finish, but were a far cry from the side in which Van Dijk has excelled during recent seasons.

Van Dijk returned to full fitness over the summer, playing 72 minutes of his team’s pre-season friendly draw with Athletic Bilbao on Sunday, and he will be hoping to start Liverpool’s opening league clash with Norwich City on Saturday.

Champions League final referee: Who is Damir Skomina? Why Liverpool will be worried 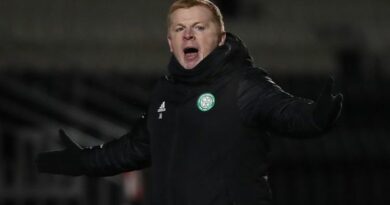