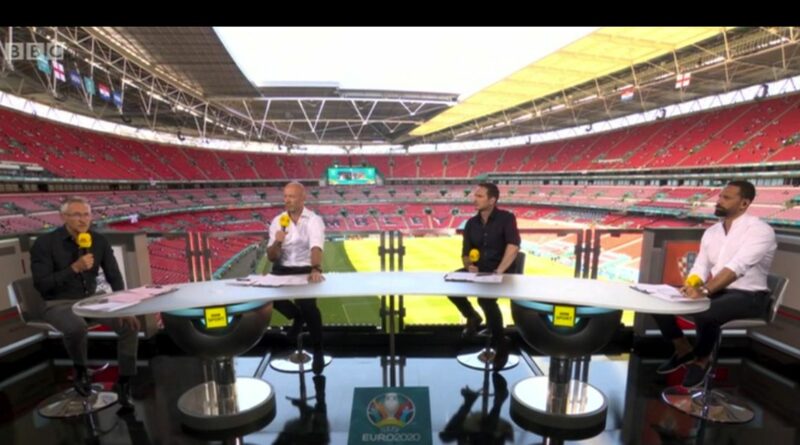 England are set to square off with Italy, at Wembley, on Sunday evening in the final of Euro 2020, and a lucky few will be in attendance for England's first major tournament final since the 1966 World Cup.

However, the majority of Brits will be forced to watch from the comfort of their own sofa – as most have the past 18 months – when the two sides take to the Wembley pitch.

However, this leads to an important decision BBC or ITV?

And Daily Star Sport is asking you who you think the best pundits of Euro 2020 have been in our latest survey.

If you can't see the survey above, click here.

Emma Hayes has grabbed headlines thanks to her astute comments during the festival football, and the Chelsea Women's manager has earned a plethora of new fans as an ITV pundit.

Whilst, other fans have enjoyed Robbie Savage's passionate support to his native Wales over on BBC.

On the BBC, alongside the usual faces of Gary Lineker, Alan Shearer, and Alex Scott, pundits have included: Cesc Fabregas, Jurgen Klinsmann, and Ashley Williams.

Whilst, over on ITV, Patrick Vieira, Nigel de Jong, and Ian Wright have joined the channel's usual pundits.

Both channels for the first time this tournament will go head-to-head when competing for viewers, and the BBC will get a slight head start with their coverage starting at 6:20 pm, ten minutes before ITV kick off their build-up.

Let us know in our survey who you think the best and worst pundits have been at Euro 2020.