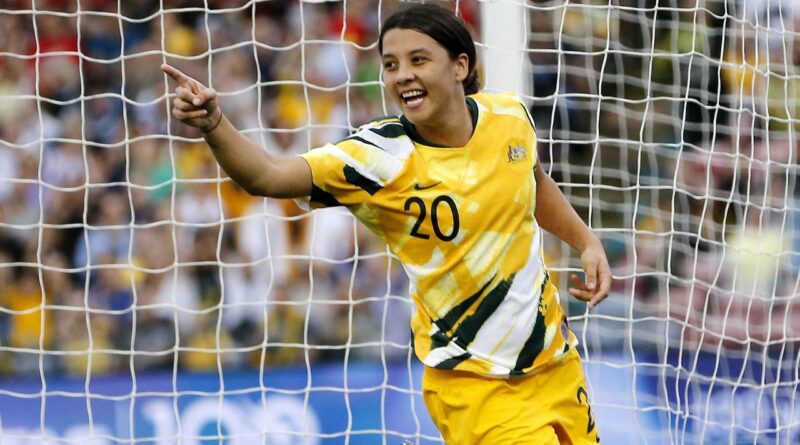 New Matildas coach Tony Gustavsson has made it clear that W-League players aren’t in his selection plans, with no Australia-based players chosen in his first squad for upcoming friendlies against Germany and the Netherlands.

Former Adelaide United star Holmes, as well as the likes of Emma Checker, Emily Gielnik and Clare Polkinghorne have all left the W-League in recent weeks for European clubs to ensure their selection in the squad.

“We have provided players with all the time possible to be considered for the match window, and we have leaned on our extensive scouting network to capture all available Australian players,” Gustavsson said.

“Even with all the challenges that have been presented, including the decision to exclude selection of Australian-based players, I believe this is a great chance to learn about the qualities of all the players, on and off the pitch.

“The exciting part is that every player has the chance to prove themselves, whether they are an experienced player with almost 100 caps, or a player earning their first call-up.

“With this camp and international matches, the preparations for the Tokyo Olympic Games take a significant step forward and I am eager to see what the players will bring to the environment.

“Knowing the close bond between the playing group, this camp will be good for morale as we assemble for the first time in almost 400 days.

“The coaching staff and I have been watching them closely but coming together in person will bring a completely different dynamic.”

The Matildas meet Germany in Wiesbaden next Sunday and back up three days later against the Netherlands in Nijmegen.

Arsenal beat Chelsea ONCE at Stamford Bridge in the last decade