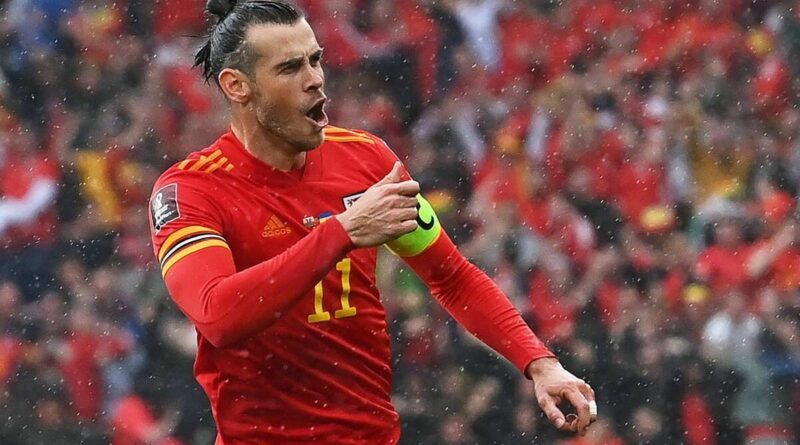 Wales will play in a World Cup for the first time in 64 years after they beat Ukraine 1-0 in a play-off final to book their place in Qatar. Andriy Yarmolenko’s own goal from Gareth Bale’s free-kick was enough to seal victory for Wales, who were roared on by a vociferous home crowd in Cardiff.

Yarmolenko headed into his own net in the 34th minute and Wales were indebted to defender Ben Davies and goalkeeper Wayne Hennessey, who both put in heroic performances to keep Ukraine out. Roman Yaremchuk and Viktor Tsygankov both spurned great openings, while the visitors also saw a strong penalty claim against Joe Allen waved away.

Aaron Ramsey put a good chance wide on the break, Brennan Johnson hit the post and Bale saw an effort saved by Heorhiy Bushchan as Wales pushed to make it 2-0 in the second half. A second goal did not come but it did not matter as Hennessey produced a wonderful stop to keep out Artem Dovbyk’s late header. Here are five things Express Sport learned from a pulsating game in Cardiff.

Bale has barely played any football for Real Madrid this season, but he is a completely different person and player when he pulls on the red shirt of his country. The 32-year-old is Wales’ talisman and it is a status he thrives on.

The opening goal may have owed a great deal to Yarmolenko’s instinctive decision to try and head clear, but it was also about Bale’s skill to make things happen for his nation. Bale will leave Real at the end of the month when his contract expires and there has been lots of speculation about his future.

The suggestion that he could retire from club football and simply continue to play for Wales sounds ludicrous. Yet it is games like this, inside a raucous stadium, that shows the idea is not as crazy as it sounds on first reading.

Ukraine were much the better side in the first half. The fact they went in at the break 1-0 down was due to their own poor finishing and Hennessey’s efforts in the Wales goal. It was also down to the officials, who handed Wales a huge let off in the 40th minute.

Allen did not know Yarmolenko was behind him when he swung his boot to try and clear the ball. He kicked the Ukraine forward’s foot and the replays conclusively proved that there was contact. However, neither referee Antonio Mateu Lahoz, nor the VAR, thought it was a foul worthy of a penalty.

Bale and Ramsey are the big names in the Wales team but Page has got his players to play as a team – and that is why they will be playing at a World Cup for the first time since 1958. On this occasion that collective spirit was best embodied by Davies and Hennessey, who were magnificent in defence.

Hennessey did not make any particularly specular saves, but he was forced to make nine of them in total. The 35-year-old is behind Nick Pope in the Burnley pecking order, yet was chosen to start ahead of Danny Ward. He repaid his manager’s faith on the night.

Davies also really caught the eye. Antonio Conte has trusted the Welshman to play on the left side of his three-man defence at Tottenham and he has really hit form in the past few months. He continued that form in Cardiff, frequently finding himself in the right place to block, or make a last-ditch tackle.

Oleksandr Zinchenko has been strongly linked with a move away from Manchester City this summer, with Arsenal one of the clubs reportedly interested in signing him. Zinchenko worked with Gunners boss Mikel Arteta during his spell as a coach under Pep Guardiola, so knows his ability better than most.

While he is primarily a left-back at City, Zinchenko is a multi-talented player capable of playing further forward. He plays as a central midfielder for Ukraine and, after starring in his country’s win over Scotland in the semi-final, was once again influential in Cardiff. It remains to be seen whether Zinchenko will leave the Etihad Stadium this summer, but if he does it’s clear whatever club signs him will be getting a quality – and versatile – player.

Williams ready for Liverpool step up

Neco Williams spent the second half of the season on loan with Fulham, having struggled to get game time for Liverpool. The 21-year-old has experienced the misfortune of being behind Trent Alexander-Arnold at Liverpool, but his performance against Ukraine proves he’s ready to be involved in Jurgen Klopp’s squad more frequently next season.

Williams was exceptional for Fulham as an attacking full-back and showed another string to his bow for Wales. Playing as a left wing-back, the youngster was combative and confident, frequently springing forward to step up counter-attacks, while also pitching in with a dramatic block in injury-time. It will be interesting to see what the future holds for the young Welsh defender in club football. 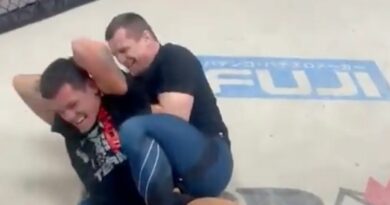 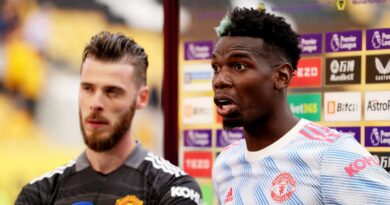