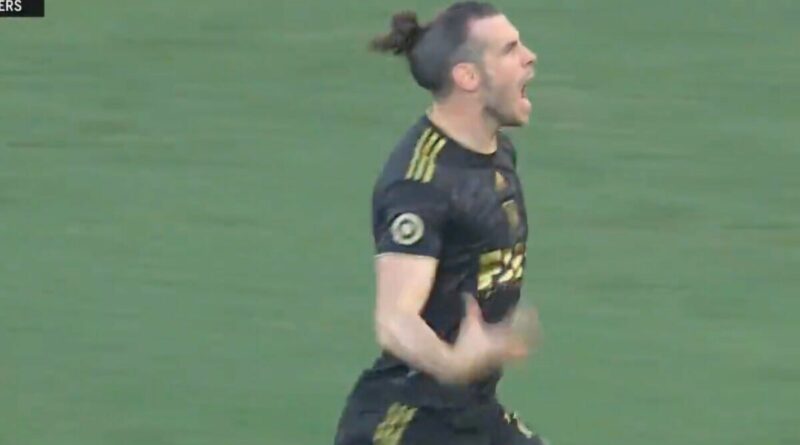 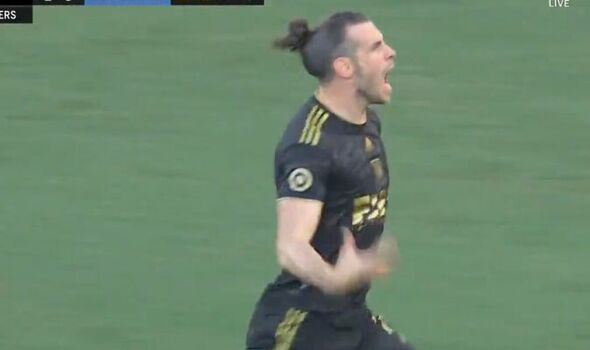 Gareth Bale sent England a warning ahead of the Three Lions’ World Cup clash with Wales after helping LAFC become MLS Champions on Saturday night. The former Tottenham star scored a stunning header in the eighth minute of injury time at the end of extra-time, with his side going on to win via a penalty shootout.

Philadelphia had gone ahead in the 94th minute of a remarkable game. Englishman Jack Elliott scored what seemed like a likely winner.

But Bale incredibly climbed above the Philadelphia defence to power a header into the net. The 33-year-old’s side then won the resultant shootout, with Bale very much the hero among LAFC’s fans.

Former Real Madrid ace Bale will now go to the World Cup with Wales. An enticing group stage fixture against rivals England is a game in which the attacker will hope to have an impact.

The teams meet in the final Group B match on November 29. They most recently clashed at a tournament at Euro 2016, with Bale opening the scoring with a long-range free-kick. The Three Lions came from behind, though, winning 2-1 thanks to Daniel Sturridge’s late goal.

England will certainly fear Bale, especially as it was the forward who dragged Wales to Qatar. The LAFC man’s deflected set piece saw Rob Page’s side past Ukraine in the play-off final earlier this year.

There was some concern that Bale might not be fit for the winter tournament when he signed for LAFC in the summer. He has failed to play 90 minutes in his 14 appearances for his new club.

But Bale insists that a plan has been devised to ensure he is fit for the World Cup. He told journalists last month: “We have a plan in LA with what we’re doing. We’re not straying away from it too much. Every footballer wants to play as much as they can, but we’re being clever and building myself up for the last important part of the season.

“Hopefully that should put me in great shape for the World Cup. I think I’ll be a lot fitter. I haven’t played 90 minutes yet, which is what I’m building up to.

“We’re on a good path to where I want to be. Of course I want to play 90 minutes as much as I can, but I understand I need to build up to that because I haven’t done it an awful lot in the last few years.

“The most important thing for me is to take each week as it comes. Hopefully that will be good enough for me to help LAFC and, ultimately, be ready for the World Cup.” 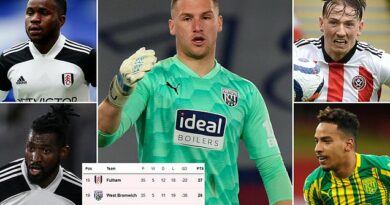 Which relegated stars are TOO GOOD to go down to the Championship? 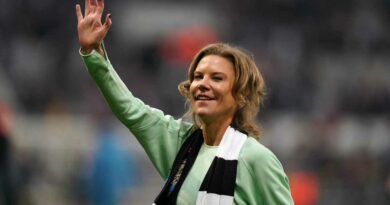 The kids are all right … but will they get a chance?