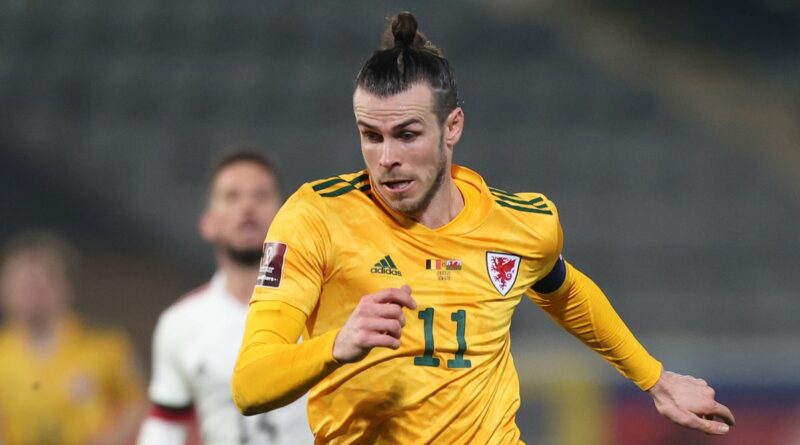 Wales welcome Mexico to the Cardiff City Stadium for an international friendly on Saturday night.

The hosts are hoping to bounce back from a midweek defeat to Belgium, who won 3-1 despite Wales opening the scoring through Harry Wilson.

The defeat meant that their World Cup qualifying campaign got off to a losing start ahead of Tuesday’s clash with the Czech Republic.

Mexico are yet to play in 2021 but are using the friendlies – against Wales and Costa Rica – to get up to speed ahead of CONCACAF Nations League fixtures in June.

The fixture will kick-off at 8pm GMT at the Cardiff City Stadium.

The match is live on Sky Sports Premier League with coverage starting from 7:55pm GMT.

Wales will be without Joe Allen, who limped off early in the defeat to Belgium, as well as Aaron Ramsey, Ben Davies and Tom Lockyer after the trio withdrew from the squad.

Hirving Lozano may start for Mexico, who are still waiting on Raul Jiminez as the striker recovers from his head injury sustained back in November.

Mexico are missing key players, but I would argue that Wales’ absent stars are more important to the Dragons’ hopes. 1-0 Mexico. 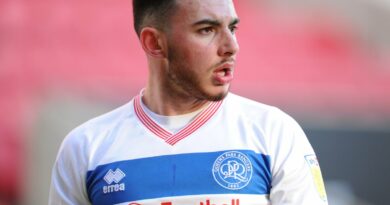