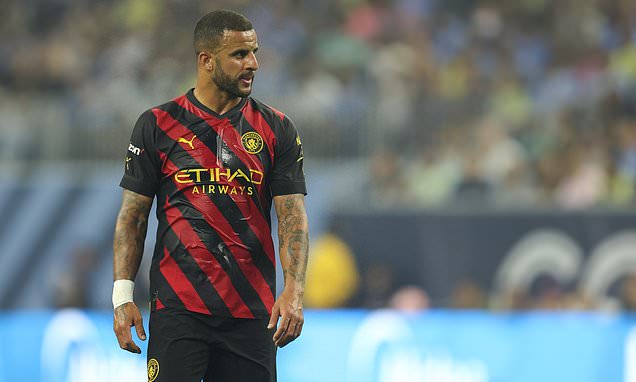 ‘If you get found out in training you don’t play the game’: Kyle Walker opens up on being motivated to push for ANOTHER title defence under Pep Guardiola at Manchester City… while also aiming for an England spot at this winter’s World Cup in Qatar

Kyle Walker is ready to battle for his place at Manchester City if Pep Guardiola adds to his defence this summer.

It seems likely that Oleksandr Zinchenko will be replaced at left back, a position where the club have been short for years, with Brighton’s Marc Cucurella hopeful of a move north.

Guardiola has said he is happy with the current options he has at his disposal, yet a new left back would crown a positive transfer window that has strengthened City’s squad. 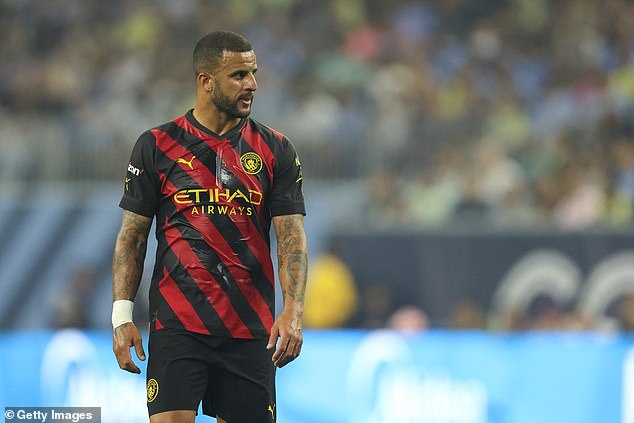 Walker will watch those developments with interest from the opposite flank, with a new signing bringing the option of Joao Cancelo switching to his natural right-hand side and providing competition for Walker.

‘I feel fantastic, if you said to me at 21 that I’d still be playing Premier League football at 32 — at the standard I’m playing at — I’d have probably said no. Was I living a little bit different to what I am now? One million per cent. 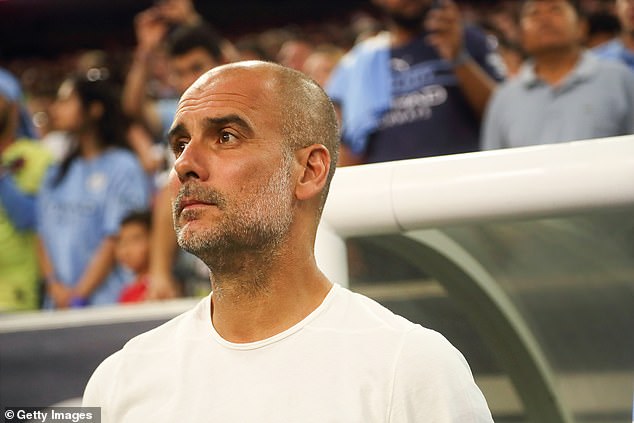 ‘I’m looking after myself the best I can. I feel healthy and fit, I still feel quick and sharp. I’m still eager to learn. Competition has made me better, made me adapt and probably study the game a little bit more.’

Regardless of new faces, Walker and Cancelo will start another title defence as Guardiola’s preferred full backs.

That Cancelo has taken Raheem Sterling’s No 7 shirt indicates what is expected from the pair, and the Portuguese spent City’s first pre-season friendly against Club America conducting from a quarterback role at the home of NFL’s Houston Texans.

Walker stays slightly wider, using his physicality. Those who know him predict he could continue playing for another five years. He also continues to evolve tactically, crediting Guardiola with being capable of operating in a back three. 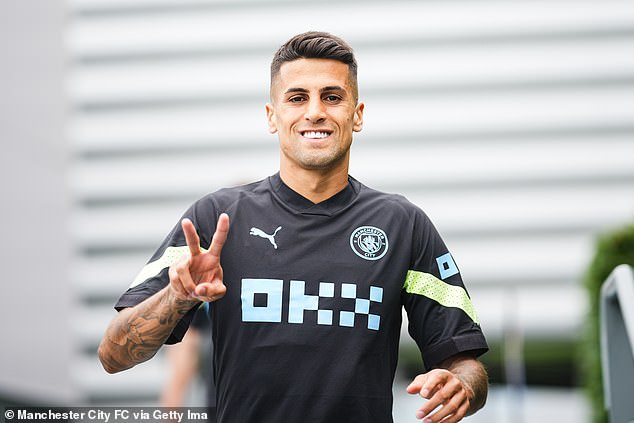 ‘We could all play football in the Premier League, but it’s the (extra) 10 per cent that makes a difference between being a good Premier League full back to a world-class one,’ said Walker. ‘

I think that is mental — keeping your head on the game. You (only) train for an hour and a half a day. Dedicate yourself.’

Walker faces competition at international level too. With a World Cup on the horizon, he is fighting for space in the squad with Trent Alexander-Arnold, Reece James, Kieran Trippier and Kyle Walker-Peters. But it would be a surprise if he is not on the plane to Qatar.

Not so long ago he spent a year in international exile, wondering if he would ever don an England shirt again. His comeback, in September 2020, ended in a red card against Iceland, and the outlook was cloaked with gloom. 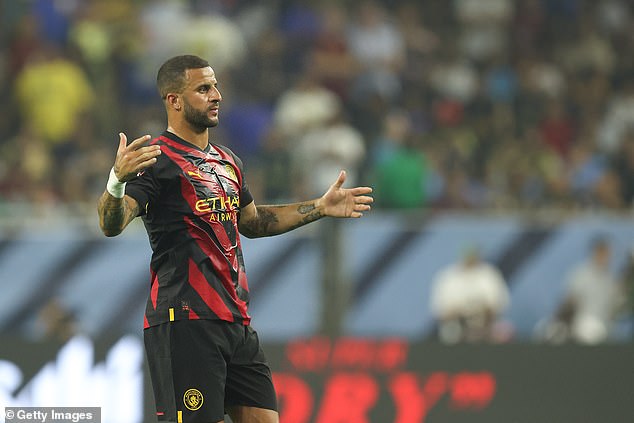 ‘I’ll try to go on as long as possible,’ he said. ‘I did an interview after Iceland, my 49th cap, basically writing myself off. I came back, looked through the interview and said, “I can’t act like that”.

‘When I’m ready to say I’m done, I’ll say I’m done. I’m not letting someone else retire me, I’m going to let someone have a decision to make where you’re going to have to pick me. ‘If I’m in the squad, fantastic, to represent your country at a World Cup, not many people can say they’ve done that.

‘I’ll keep performing and hopefully I’m on the plane to Qatar. After each tournament you assess what you can do. There are people biting on my heels.’ 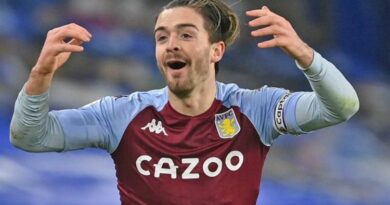 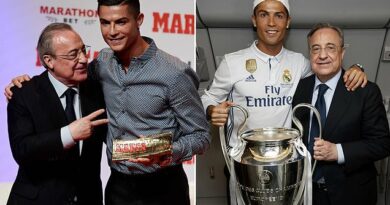