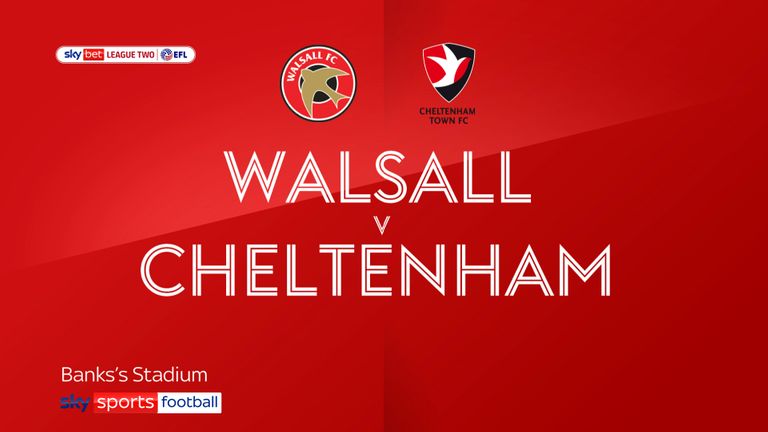 Brian Dutton suffered defeat in his first match in charge of Walsall as his side lost 2-1 to promotion-chasing Cheltenham in the Sky Bet League Two match at the Bescot Stadium.

Caolan Lavery put the hosts ahead early on before debutants Sam Smith and Callum Wright completed a fine comeback win.

Former Sheffield Wednesday forward Lavery gave the new boss the perfect start after less than three minutes with a sumptuous chip from the corner of the box.

But the visitors turned things around before the break with an eight-minute burst.

The Saddlers committed to playing out from the back and it proved to be their downfall as Alfie May latched onto a wayward pass from Dan Scarr and fed Smith to net his first goal of the season on his full Cheltenham debut.

Loanee Wright completed the first-half turnaround two minutes before the break on his first appearance for the Robins when his rasping drive beat Liam Roberts.

The result sees Walsall remain safely in mid-table, whilst Cheltenham maintain their place in the automatic promotion spots. 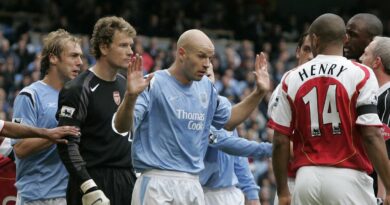