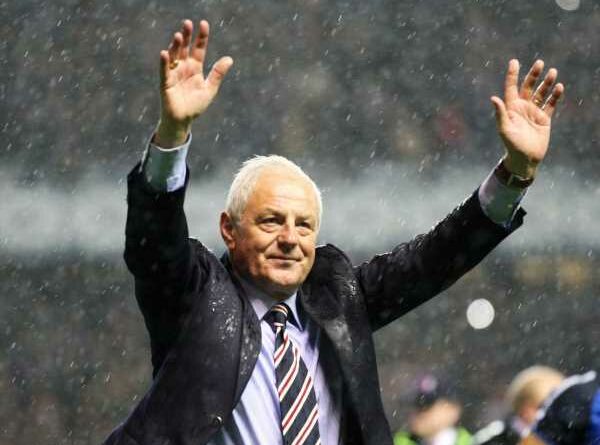 Smith was a hugely popular figure in the game who became a legend at Rangers. His two spells at Ibrox, first from 1991 to 1998 and later from 2004 to 2007, brought 10 league titles including seven in a row during the 90s, as well as five Scottish Cups and six League Cups. He also took the club to the Uefa Cup final in 2008.

“It is with profound sadness that we announce the passing of our former manager, chairman and club legend, Walter Smith,” Rangers said in a statement.

“It is almost impossible to encapsulate what Walter meant to every one of us at Rangers,” added club chair Douglas Park. “He embodied everything that a Ranger should be. His character and leadership was second to none, and will live long in the memory of everyone he worked with during his two terms as first team manager.

“I spoke with Walter as recently as last weekend. Even when he was battling illness, he was still able to provide advice and support. For that, I am personally grateful. I know that he continued also to maintain dialogue with senior members of staff, including our manager, Steven Gerrard. 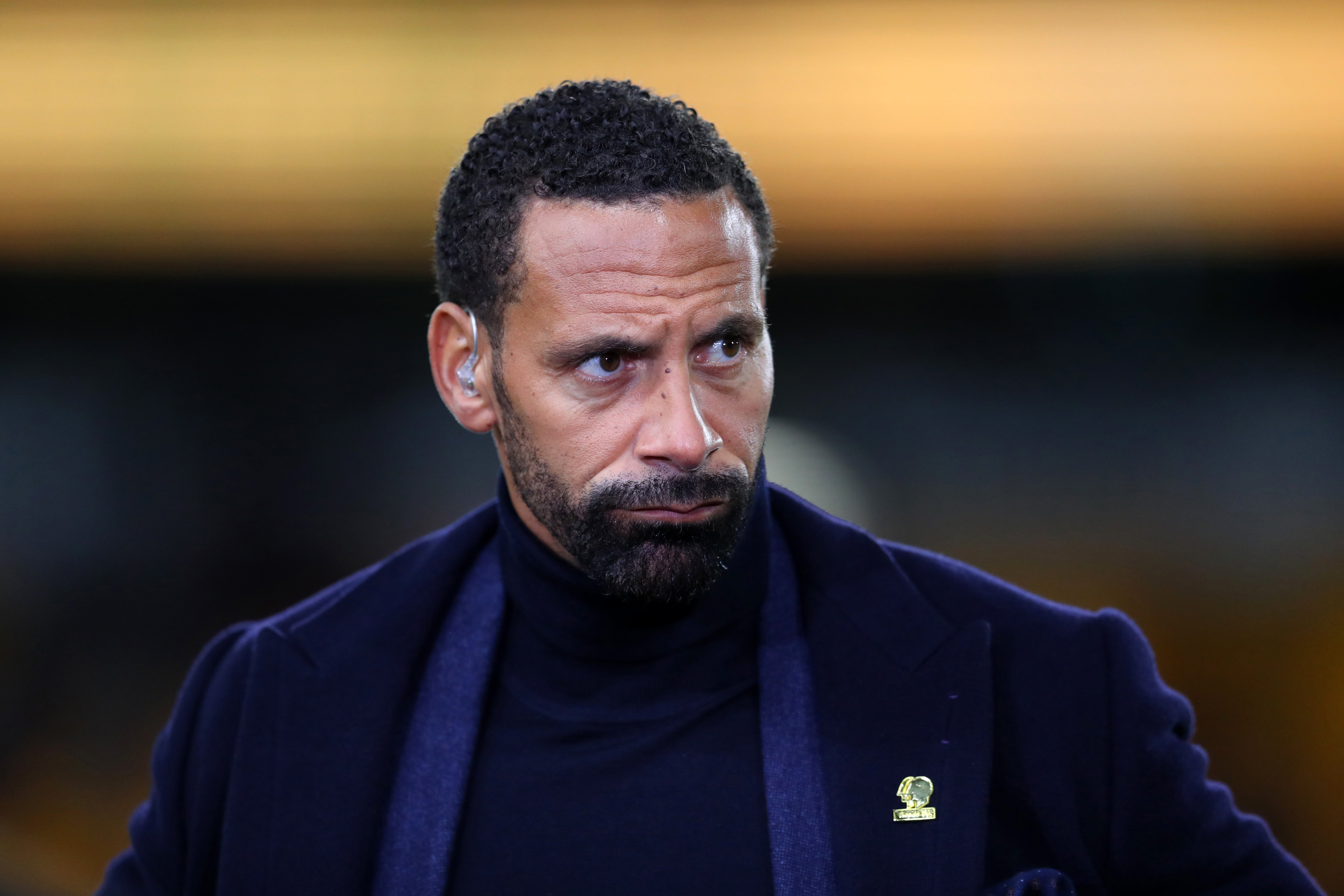 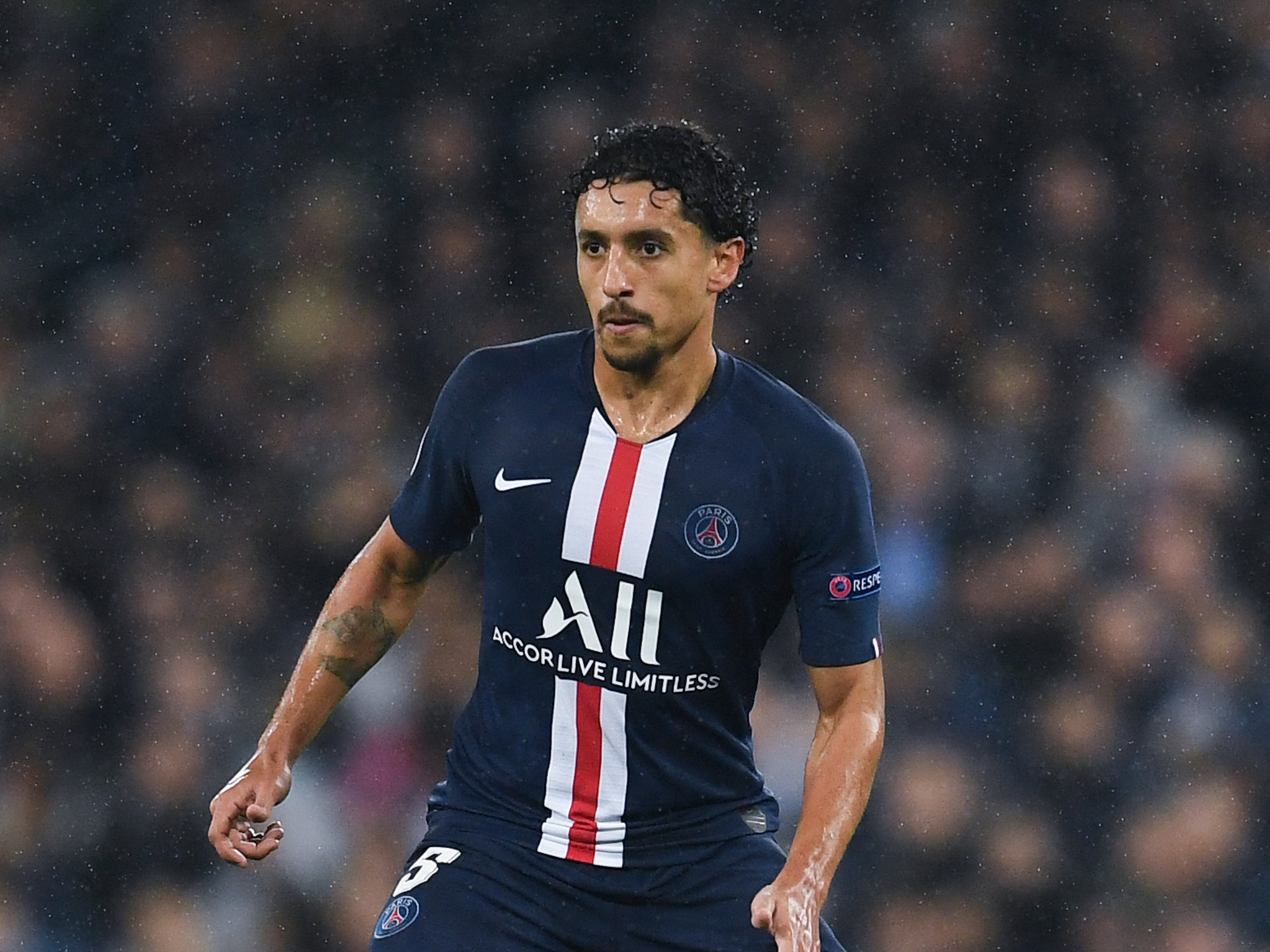 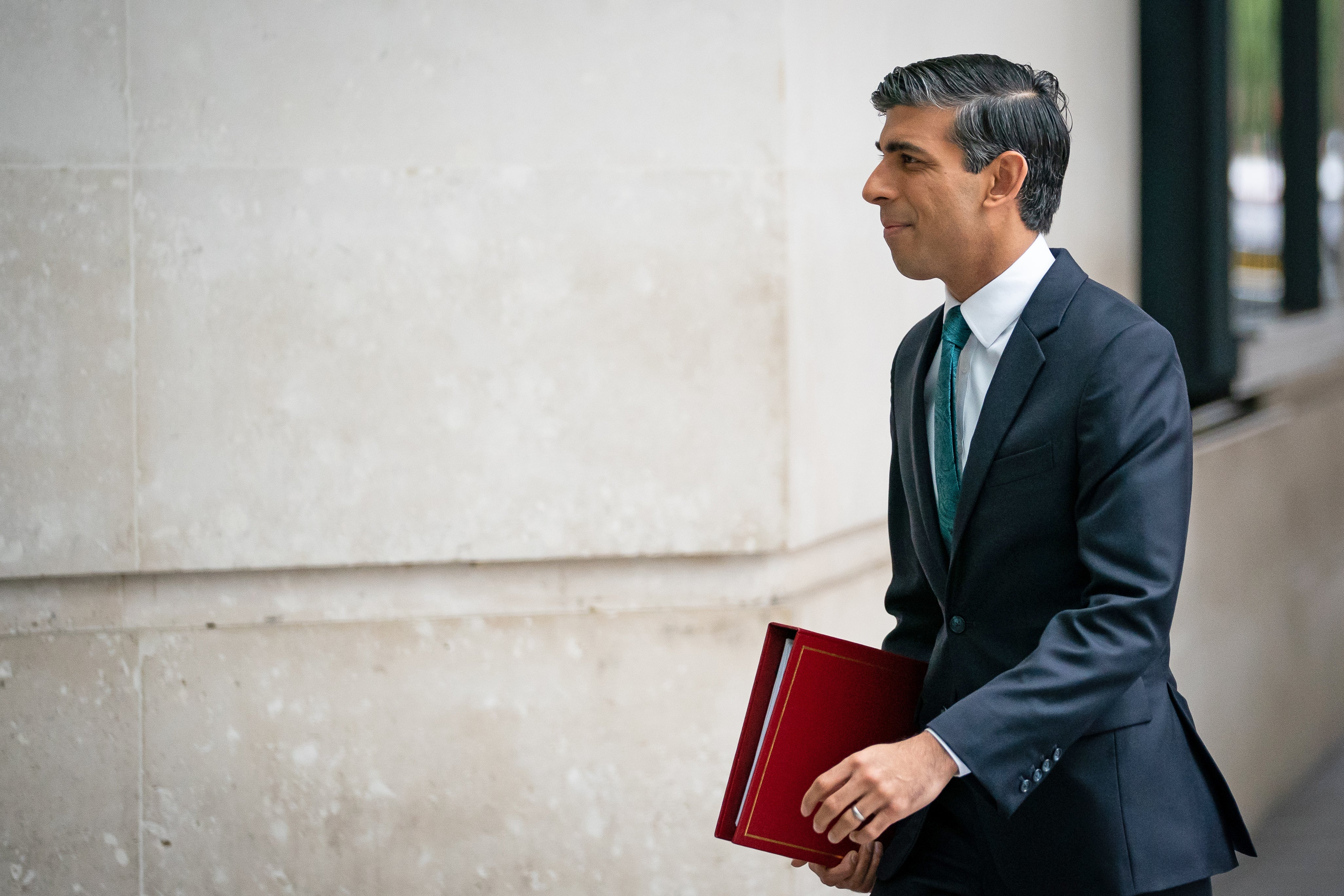 “Walter will be sorely missed by all of us at Rangers.”

Smith spent the majority of his playing career at Dundee United until injury forced him to retire at 29. He was assistant to Scotland manager Sir Alex Ferguson at the 1986 World Cup and then to Graeme Souness at Rangers before taking the reins in 1991 and beginning an era of dominance.

His seven successive titles took Rangers to nine in a row, matching Celtic’s record, a period of relentless success which including the domestic treble of Scottish Premier Division, Scottish Cup and League Cup in 1993.

In 1998 Smith took over at Everton in a four-year spell, before a brief stint as assistant to Ferguson at Manchester United. “Everyone at Manchester United is deeply saddened to hear of the passing of Walter Smith,” the club said in a statement. “Our thoughts and prayers are with Walter’s friends and family at this extremely difficult time.”

He was appointed Scotland manager in 2004, but narrowly missed out on qualifying for the 2006 World Cup and Euro 2008 despite a charge up the world rankings during his time.

He returned to Ibrox in 2007 to win another three titles before retiring from management at the end of the 2010-11 season, finishing with another domestic treble. 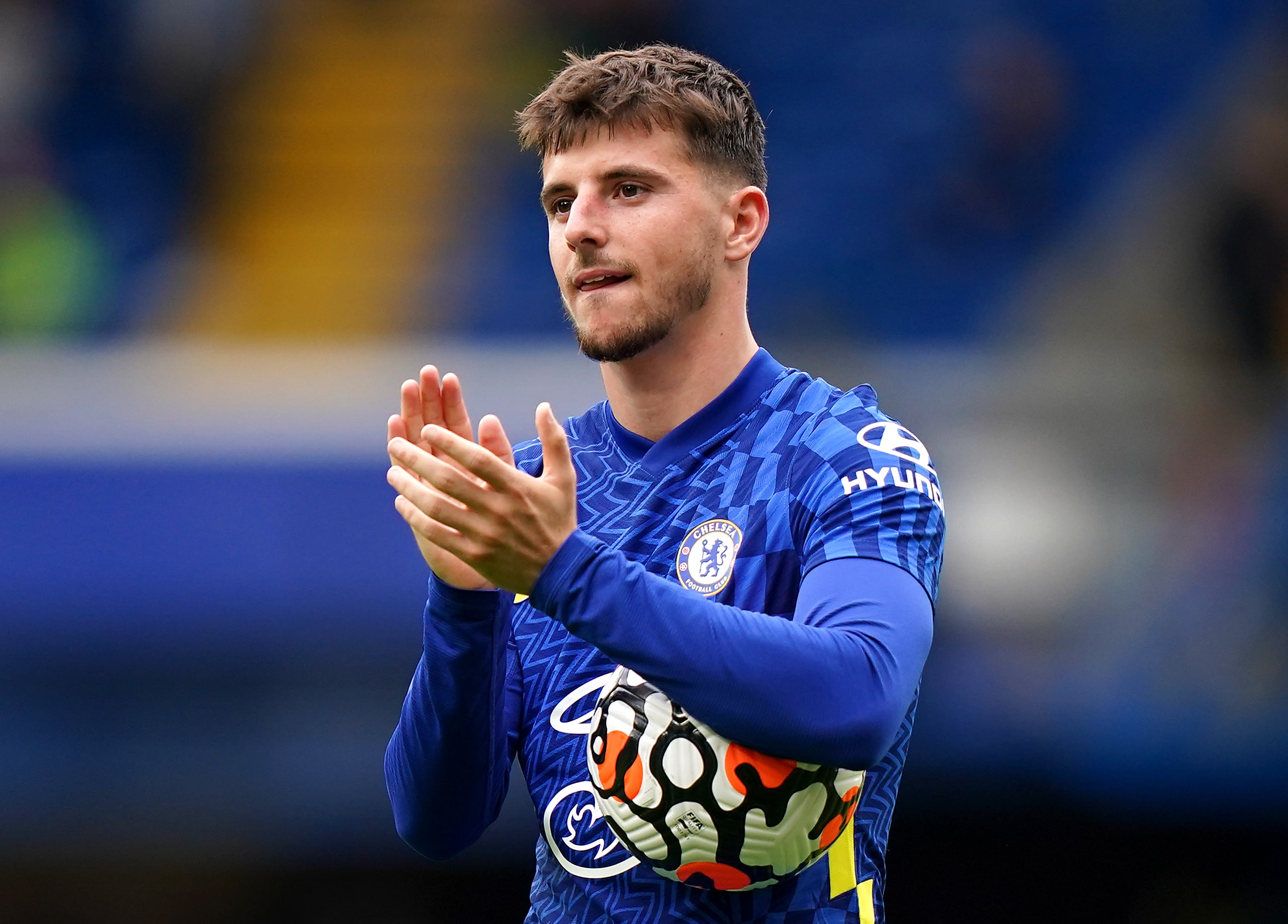 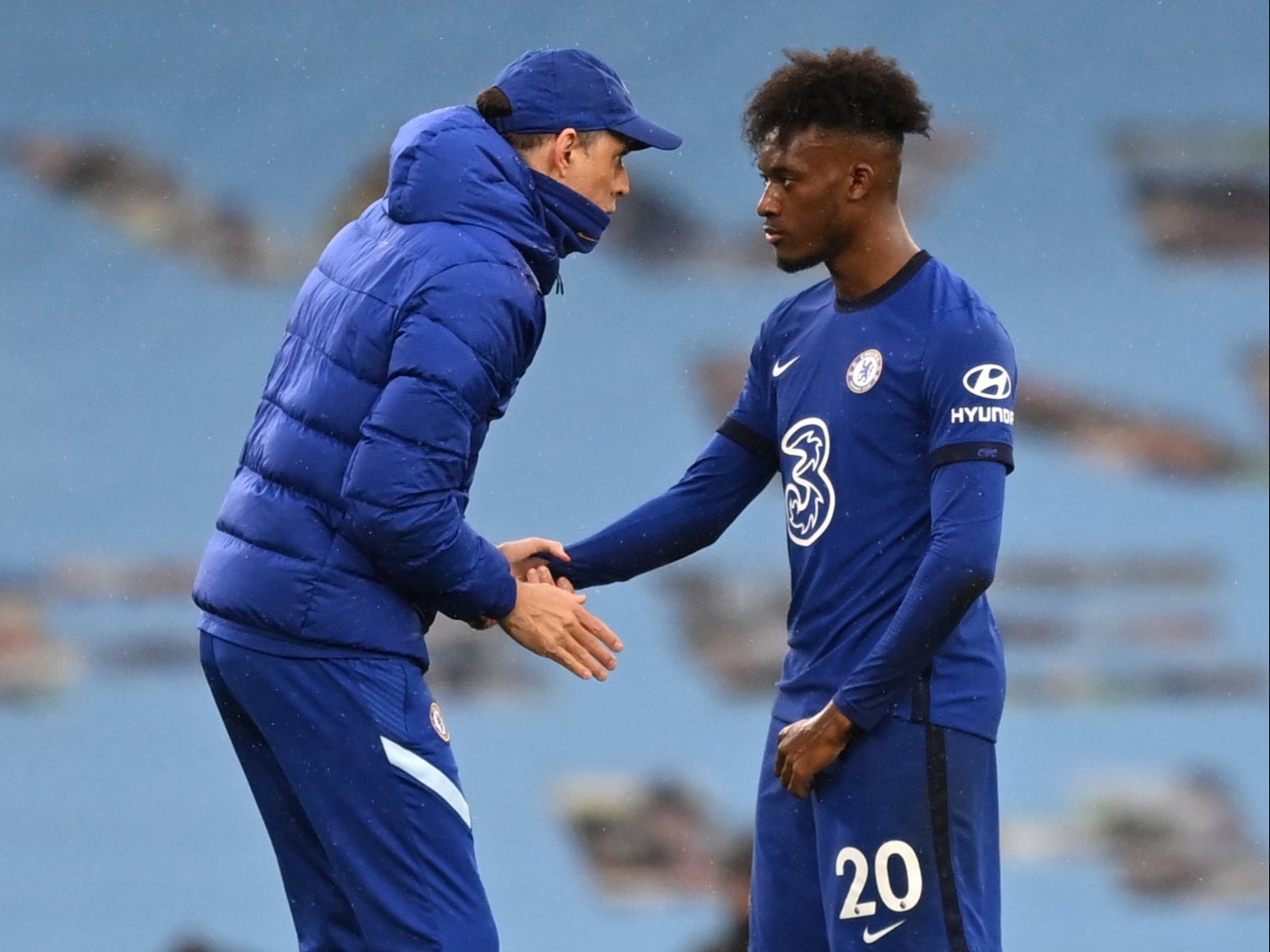 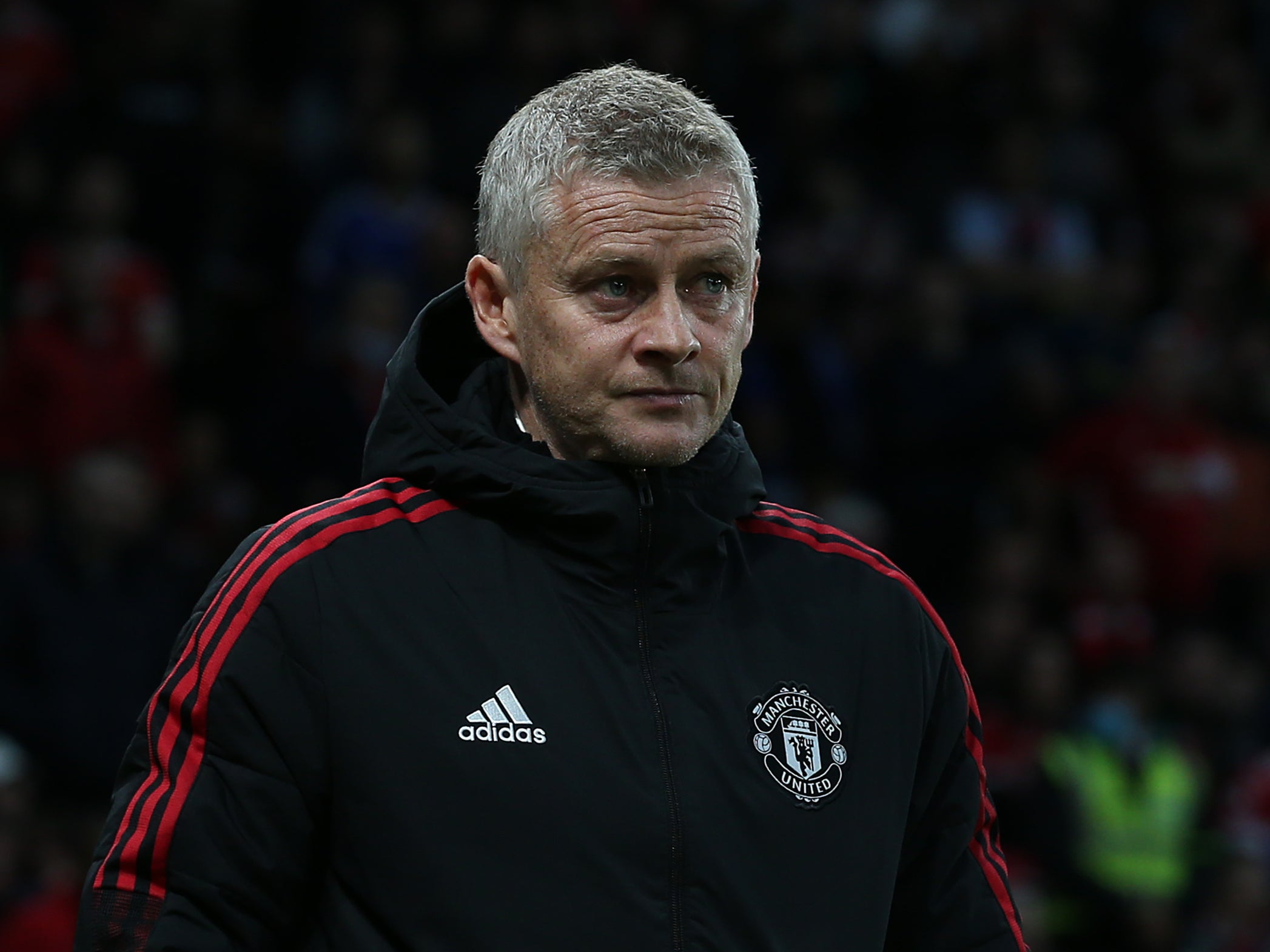 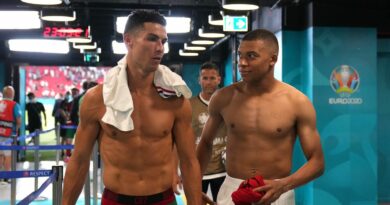