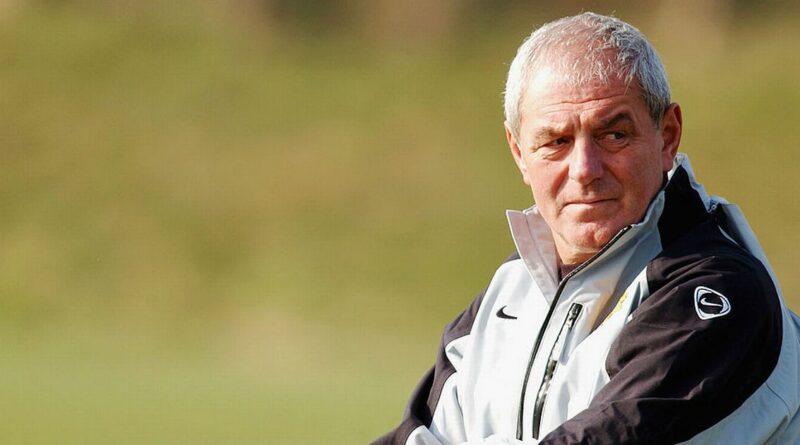 Cristiano Ronaldo made his name during his first spell at Manchester United, with one of his former team-mates praising the impact Walter Smith had on the Portuguese star.

Ronaldo returned to Old Trafford in the summer having initially left the Red Devils for Real Madrid in 2009.

Things aren't going so well for Ronaldo this time around with the ex-Juventus star part of the humiliating 5-0 defeat to Liverpool.

It was different during his first spell with his maiden trophy being the FA Cup won in 2004.

Smith, who has passed away at the age of 73, was Sir Alex Ferguson's assistant for the end of that season and part of the staff that beat Millwall at Cardiff.

Though Darren Fletcher previously opened up on how a rule Smith introduced to training at Manchester United helped shape Ronaldo.

Fletcher explained how Smith banned fouls in training, initially frustrating Ronaldo, who was at the beginning of his United career.

Fletcher said: "Before, the first six months of the season, there'd be fouls given as you'd expect, and Walter said: 'No, no fouls'.

"For two weeks Ronaldo was tearing his hair out and he was going bananas.

Is Cristiano Ronaldo the greatest of all time? Let us know your thoughts in the comments section below

"Open season. Hit him. What happens after a few weeks? Ronaldo starts moving the ball because he's sick of getting kicked.

"Now it starts clicking in his head: 'I'm starting to score more goals, now I'm starting to make an impact in games'. That was the beginning of Ronaldo's transition."

Tributes have been paid to former Scotland and Rangers boss Smith following his passing.

"A man who was always on hand to help with advice and support. My thoughts and condolences are with his family at this most difficult time."

While the Scottish FA posted: "We are deeply saddened to learn of the passing of the former Scotland national coach, and one of the most successful managers in Scottish football history, Walter Smith.

"The thoughts of everyone at the Scottish FA are with his friends and family at this time." 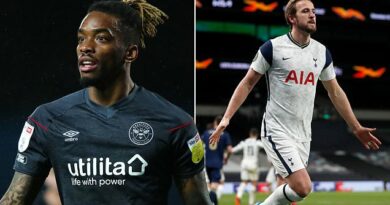