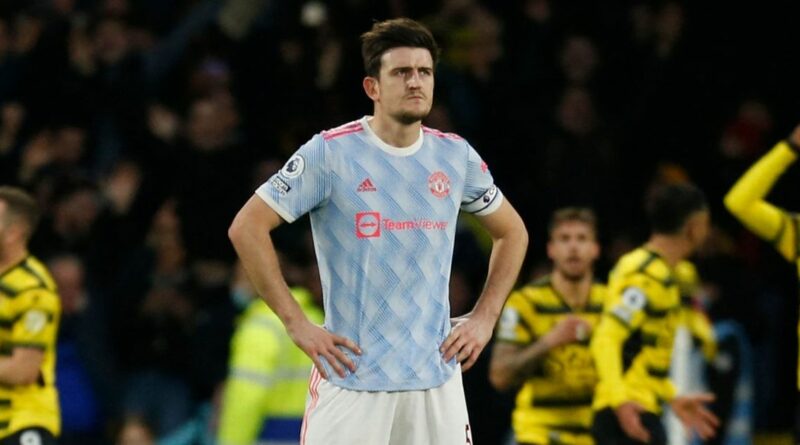 Neil Warnock has given a damning assessment concerning Manchester United's current state of affairs by claiming his ex-side Middlesbrough have better options at centre-back.

The 73-year-old departed Boro in November with the Teesside club opting for a change in managerial approach with Chris Wilder.

Since his appointment, Middlesbrough have recorded six wins from their opening nine matches and are firm contenders for a play-off position come the end of the season.

And a 3-2 win at Mansfield in the FA Cup on Saturday was enough to set up a fourth-round tie against Man Utd at Old Trafford.

And Warnock has said he wouldn't swap any of his old defenders for the current crop at Old Trafford.

"They [Manchester United] have got great individuals but not a team and I don’t see that coming," Warnock told TalkSPORT.

"They’ve got my old team Middlesbrough in the next round of the FA Cup and I wouldn’t swap any of their defenders for the back three at Middlesbrough – Dael Fry, Anfernee Dijksteel and Paddy McNair.

Do you agree with Neil Warnock that Middlesbrough's defence is better than Manchester United's? Let us know in the comments section.

It's a damming statement from former Boro boss when considering the calibre in the United backline.

Though Warnock claimed it was club captain Maguire that worried him most and that the Red Devils have a 'major problem' at the back.

He added: “The team at the moment, it looks like they all look after themselves. Harry Maguire’s the captain but I think he needs help at times.

"I think they’ve got a major problem at the moment.

“For me it’s more of an arm round in an office job. It’s not his physical aspect, it’s just like everything in life is against him at the minute.

“If you’re a manager you should have your finger on the pulse. You can tell he’s not happy, he’s not doing this and that, you’ve got to get him to one side and find out.” 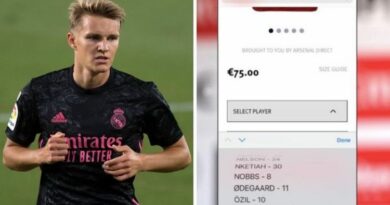 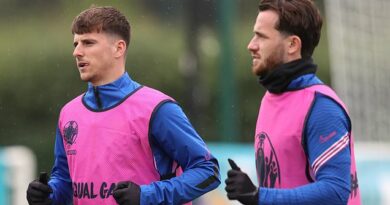 Mount and Chilwell train at 'private location' away from team-mates