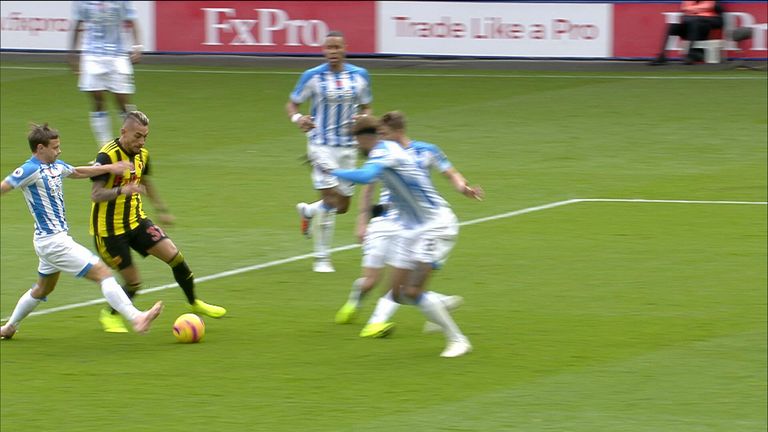 Pereyra got Watford off to an excellent start against the Terriers with his stunning opener in the 10th minute.

The Argentina international drifted in from the left flank and danced his way past four Huddersfield defenders before he slotted the ball through the legs of Jonas Lossl to grab his fifth goal of the season.

Gerard Deulofeu and Isaac Success scored Watford’s other two goals to secure Javi Gracia’s side their best-ever start to a top-flight campaign.

Watford now boast 19 points from 10 games, bettering their 17 at the same stage of the 1982-83 campaign, in which they eventually finished second.

Hit the video above to see Pereyra’s brilliant solo goal against Huddersfield. 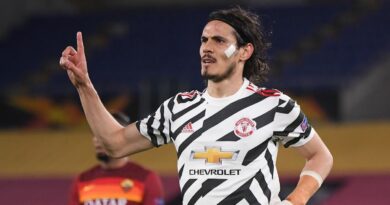