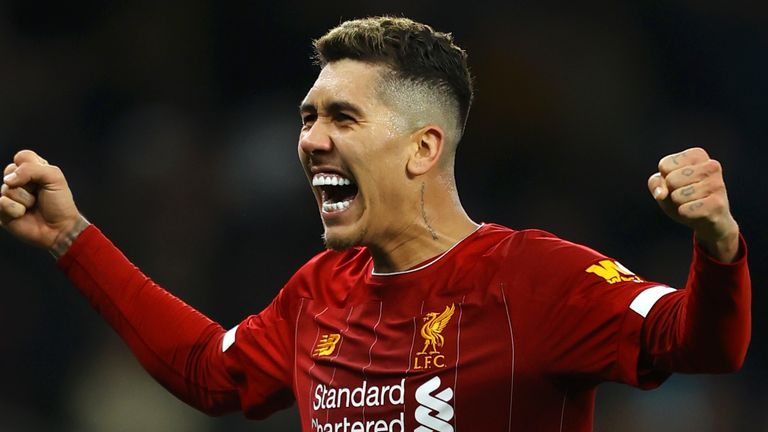 Liverpool moved 16 points clear at the top of the Premier League following their 1-0 victory at Tottenham and Gary Neville can’t see anyone stopping Jurgen Klopp’s side as they go in search of a first league title in 30 years.

Ole Gunnar Solskjaer says Manchester United must “stay together” after fans sang anti-Ed Woodward and Glazer family songs in their 4-0 win over Norwich.

Benfica midfielder Gedson Fernandes is close to joining Tottenham on an 18-month loan deal, after choosing the club over London rivals West Ham.

Serena Williams raced into the final of the ASB Classic in Auckland after securing a straight-sets victory over Amanda Anisimova.

Derrick Henry gained 195 yards rushing and threw a three-yard touchdown pass to lead the Tennessee Titans to a 28-12 victory over the Baltimore Ravens.