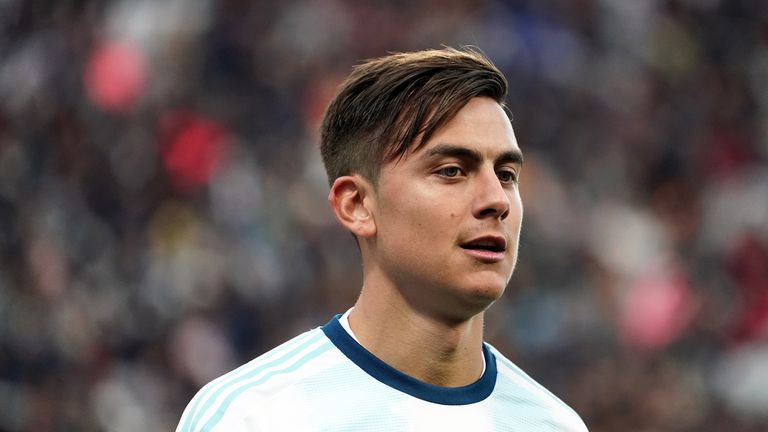 Paulo Dybala wants to stay at Juventus and fight for his place, according to Sky in Italy. Juventus are understood to be preparing an offer for Manchester United striker Romelu Lukaku and had been willing to include Dybala as part of the deal.

Rory McIlroy set up a final-round showdown with world No 1 Brooks Koepka after firing a superb 62 to claim the outright lead at the FedEx St Jude Invitational. McIlroy carded nine birdies and one bogey to reach 12 under par.

Lewis Hamilton has revealed he had doubted whether he would take part in the German Grand Prix weekend after feeling unwell at Hockenheim. Hamilton overcame illness to secure pole position for Sunday’s race.

Egan Bernal will become the first Colombian to win the Tour de France after retaining the overall lead after Stage 20. Sunday’s final stage into Paris is largely processional, meaning Bernal will be crowned champion.