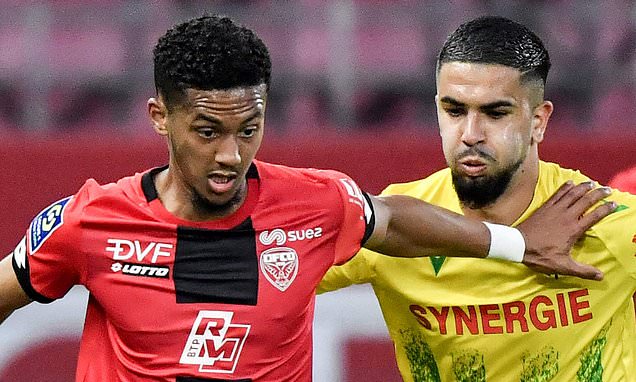 Watford have confirmed the signing of French U21 international Imran Louza from French side Nantes.

The 22-year old midfielder is understood to have agreed a five-year contract in a deal worth around £8million.

Louza scored seven goals in 35 appearances in Ligue 1 this season. 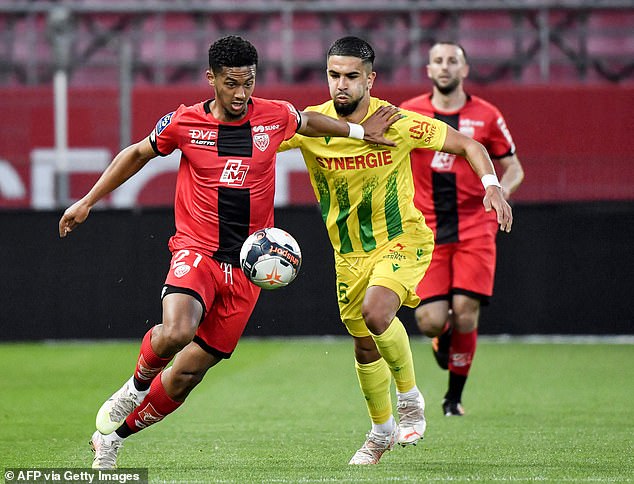 Imran Louza (right), 22, arrives at Vicarage Road on a five-year deal from Nantes.

He is a France Under-21 international after representing Morocco at youth level.

Watford also announced this week the signing of centre-back Mattie Pollock from Grimsby Town on a five-year contract for an initial fee of £250,000.

The club are also in talks to bring Ashley Young back to the club.

The 35-year-old is set to leave Inter Milan on a free transfer this summer. 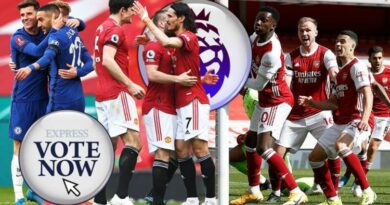