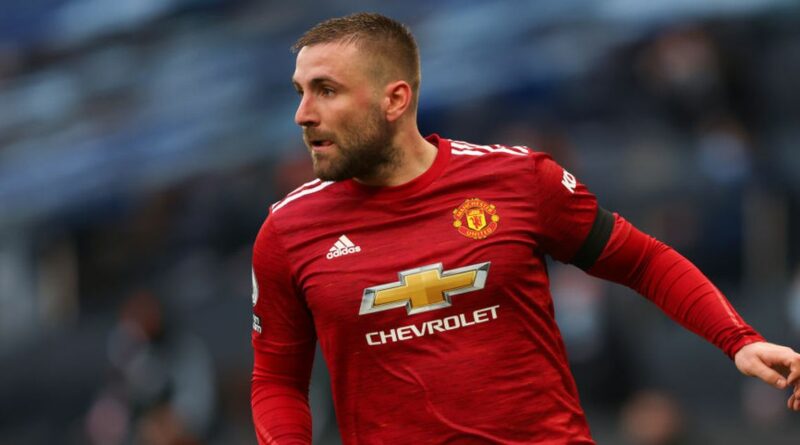 Former England international Wayne Bridge has tipped Luke Shaw to start for England over Ben Chilwell at the Euros after heaping praise on the Manchester United left-back.

Bridge is convinced that Shaw’s consistency this season puts him above Chelsea’s Chilwell in Gareth Southgate’s pecking order despite being a former blue himself.

Shaw had an impressive return to form during the 2020/21 season which saw him register five assists across 32 Premier League appearances and help his side to a Europa League final.

Chilwell meanwhile struggled with injuries but still managed to win the Champions League in his first season at Stamford Bridge.

"But for me Shaw’s just been consistently excellent for all season, so it’s hard to look past him for that starting berth.

“I’m buzzing for them both to be in there and it's a great problem to have – but I just think Shaw has been so brilliant.

“One game stands out for me this year – I was sitting with my friends watching and one of them is a Liverpool fan.

Do you think Shaw has been more impressive than Chilwell this season? Let us know in the comments section.

“He was moaning because Mo Salah wasn’t running at Shaw with the ball when he got one on one with him. And I said ‘because he just can’t beat him. He’s tried once or twice, he cannot beat him, Shaw is standing too strong’.

“He’s been a rock defensively, he can be powerful going forward, so for me Shaw starts.”

England will look to get off to a quick start in their opening match of the tournament against Croatia on Sunday with Shaw favourite to start. 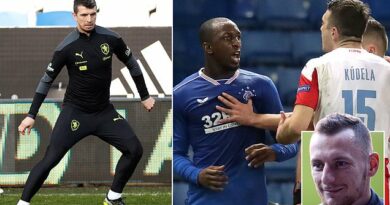