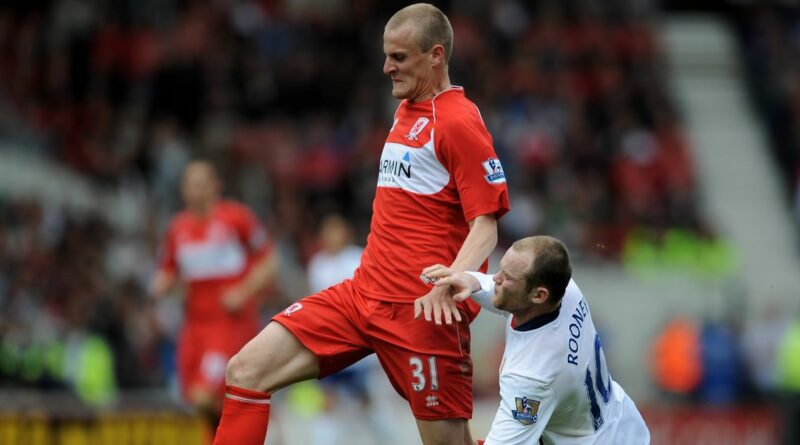 Manchester United legend Wayne Rooney once accepted a shirt swap from David Wheater after the Middlesbrough defender 'did him a favour on the pitch'.

Rooney caught Wheater with an elbow towards the end of a Premier League clash between the twos sides.

But rather than fall over and sell the injury to try and buy a red card, Wheater remained on his feet.

Rooney had already been on the scoresheet for United, who were cruising at 4-1 up with Carlos Tevez and Nani grabbing the other three.

And Wheater has revealed he bagged Rooney's shirt as a result of the elbow.

Speaking to the Under the Cosh podcast, Wheater said: "I just loved getting top players shirts, [Gareth] Southgate told me off for that once because I got [Didier] Drogba's shirt."

He then added when asked if he ever stood next to players towards the end of a game: "You know one time I did do that.

"And Rooney's absolutely smashed me in the face, and if I'd have gone down he'd have got a red card.

"But I've just stood there and straightened my nose, and I said 'for that elbow can I have your shirt' and he was like 'yeah yeah'."

Wheater told all on the podcast, including one bizarre story where he revealed his special talent, which left Steven Gerrard and Frank Lampard wide-eyed in amazement.

The former footballer claimed he could make his willy disappear, and after receiving an England call-up he decided to show off his trick in the showers.

“I showed the lads like Gerrard and [Peter] Crouch in the showers, then afterwards I’m thinking well again ‘what am I doing here’." 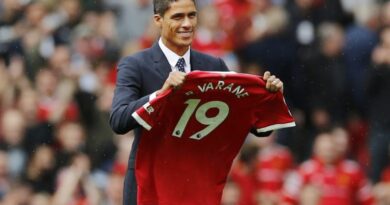 Belgium can qualify for Euro 2020 TONIGHT… but who else is on track?