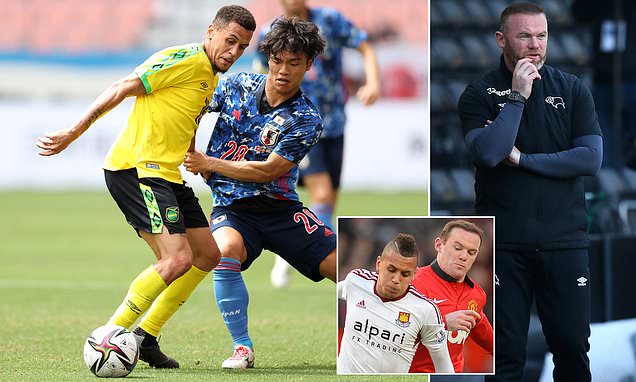 Wayne Rooney has handed former Manchester United team-mate Ravel Morrison a lifeline by allowing the midfielder to train with his Derby side.

The 28-year-old, a star at United in his youth team days, has been without a club since leaving Dutch second-tier side ADO Den Haag in January following the mutual termination of his contract.

But now Derby boss Rooney, who kept the Rams in the Championship on the final day of last season, has handed Morrison a potential career lifeline by letting him train with his squad, according to The Sun, yet that won’t happen for at least a few weeks with Morrison currently with Jamaica at the Gold Cup. 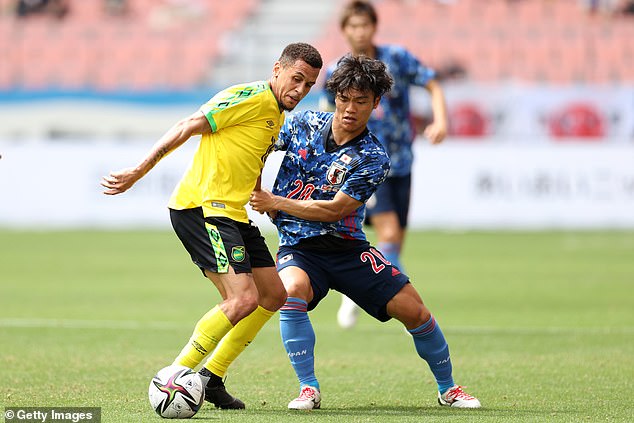 Ravel Morrison has been without a club since January but has been handed a career lifeline (pictured left, playing for Jamaica against Japan Under-24s in June) 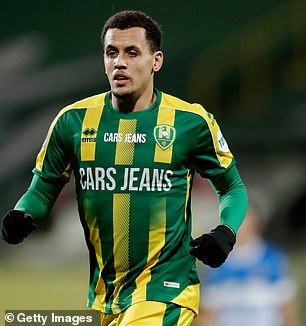 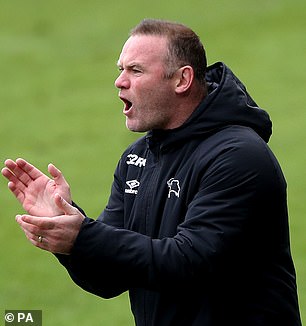 The report details that Morrison will be given the chance to impress Rooney and the coaching staff, with a deal potentially working for all parties.

Morrison, who switched national team allegiance to Jamaica in 2020 and last played for his country against Japan Under-24s in June, was thought to be on his way to Mexico this year but a move did not materialise.

He has previously had spells at Lazio, Sheffield United and West Ham, where he impressed the most under Sam Allardyce, memorably scoring a wonderful solo goal against Tottenham in the 2013-14 season. 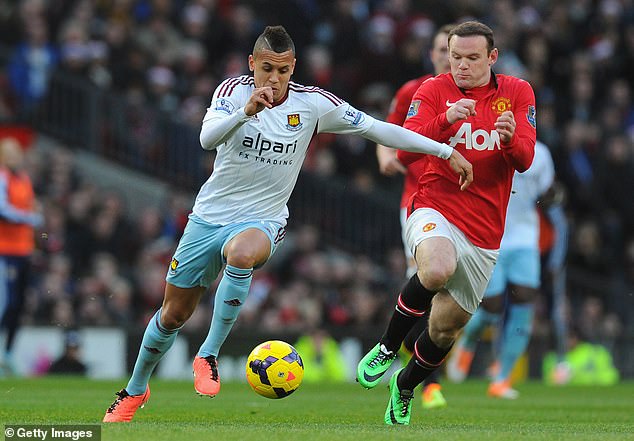 Morrison left United in 2012 due to off-the-field problems and he admitted to Rio Ferdinand in a podcast in February that he does hold huge regrets about his past.

‘If I could go back in time I would change 90 per cent of my life,’ Morrison told Ferdinand on his Vibe with Five podcast.

‘But you have to look forward, you can’t think about the past too much.’

He revealed then that he had options for a new club on the table, saying: ‘I had meeting with a Championship club and think that’s looking very positive… but I’ve got a team in Spain, in LaLiga, so that could happen.’ 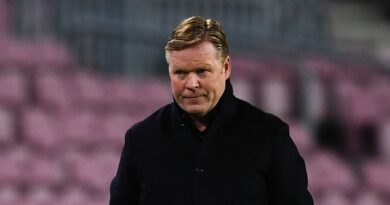