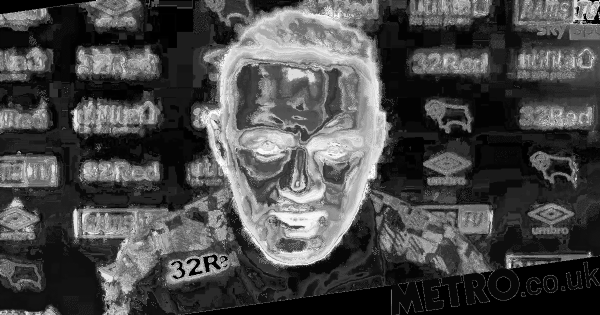 Wayne Rooney has backed his former club Manchester United to win the Premier League this season and hailed Bruno Fernandes and Edinson Cavani for bringing a ‘winning mentality’ to Old Trafford.

Ole Gunnar Solskjaer’s side returned to the top of the table on Wednesday night after beating Fulham 2-1 at Craven Cottage.

The Red Devils endured a difficult start to the season but have somewhat ironically been on fantastic form since they were knocked out of the Champions League in early December.

Manchester United have lost just once since their defeat to RB Leipzig on December 8, with their comeback win at Fulham seeing them reclaim top spot in the Premier League.

Pep Guardiola’s Man City will go above their Manchester rivals if they win their game in hand but Rooney reckons his former club will end the season on top with the help of recent signings Fernandes and Cavani.

The Derby County manager told Sky Sports: ‘In the last few years Manchester United haven’t been ready to challenge for the title. But now they’ve built a strong of players.

‘I said six weeks ago to the coaches in the office that I thought Manchester United would win the league and I still think that today.

‘Paul Pogba will have a massive part to play in that. They’ve brought players in with winning mentalities and now Paul can do what he does best and show his quality on the pitch.’