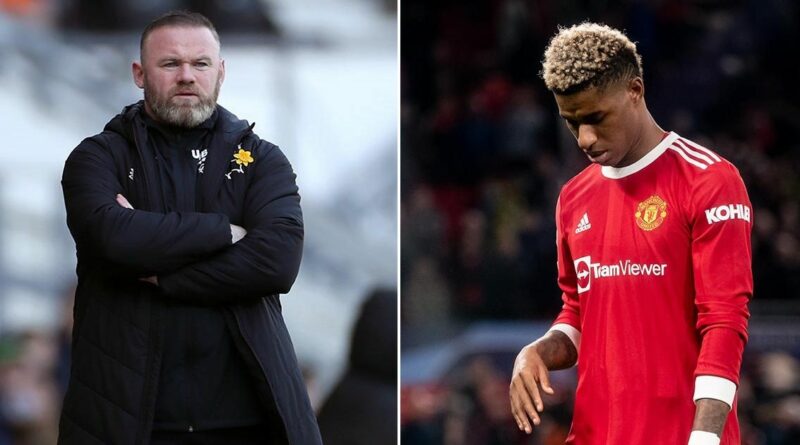 Former Manchester United striker Wayne Rooney has told Marcus Rashford to "get his head out of his a***" and break the club’s all-time goal record.

The Red Devils legend spoke about his previous teammate at an event in Manchester on Sunday. Rashford, who has scored 93 goals in 297 appearances for the Red Devils, has only netted on five occasions this season, while reports suggest he is headed for the exit and even becoming a peripheral figure at the club.

But Rooney hopes that he stays and smashes his own all-time record of 253 goals for the northwest side. The Derby County boss said at an event reported by The Sun: "To get the record and be United's highest goal scorer is f***ing massive. What I hope is that Marcus Rashford f***ing gets his head out of his a*** and goes and breaks that record. He is a Manchester lad.”

Rashford, 24, has started just three league games this year and reportedly his lack of game time has seen him become frustrated and even consider his future at United. The Guardian reported earlier this month that the forward hopes the situation will improve but time is running out with his contract up in June 2023. It means that United must either tie him to a new deal, activate the extension clause of one year, or sell him in the summer. If they don’t, they run the risk of losing the attacker on a free.

Do you think Rashford can reignite his career with United? Let us know your thoughts in the comments section below. Rashford ‘s form has been impaired by missing the opening two months of the season because of a shoulder operation. His fitness has been behind and that’s affected his goal return and performances this season. United boss Ralf Rangnick has been opting for Swede forward Anthony Elanga over the Wythenshawe-born player in recent games. While even England manager Gareth Southgate has dropped Rashford for his torrid displays this season. 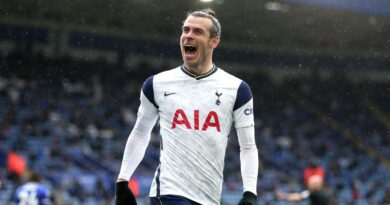