Former Manchester United pair Wayne Rooney and Bastian Schweinsteiger were reunited on Sunday as their Major League Soccer teams came up against one another.

Schweinsteiger’s Chicago Fire welcomed Rooney’s DC United to Toyota Park, where the two teams played out a 0-0 draw. Following the final whistle, the two players took their chance for a brief reunion.

They were seen hugging and conversing as they left the pitch, proving the strong relationship that was forged during two seasons at Old Trafford is still going strong. 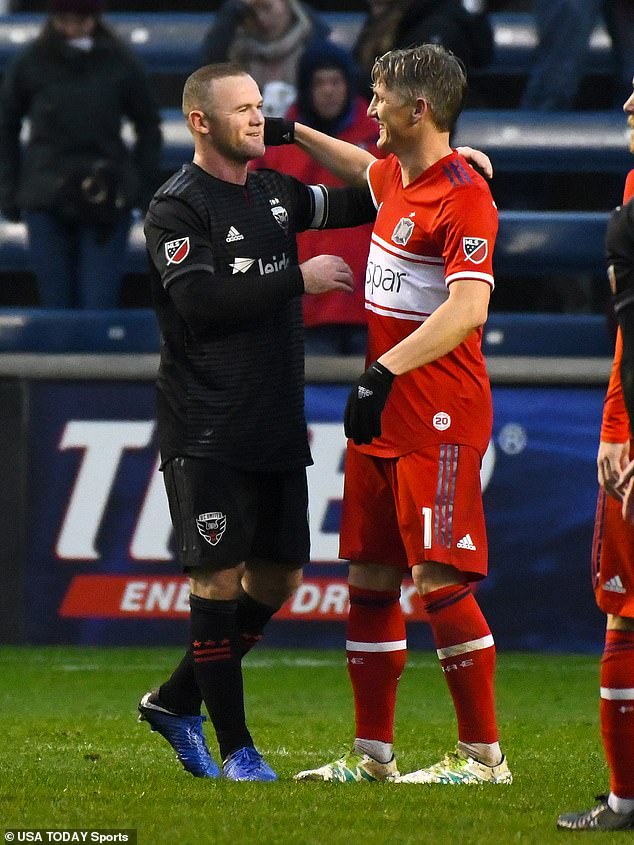 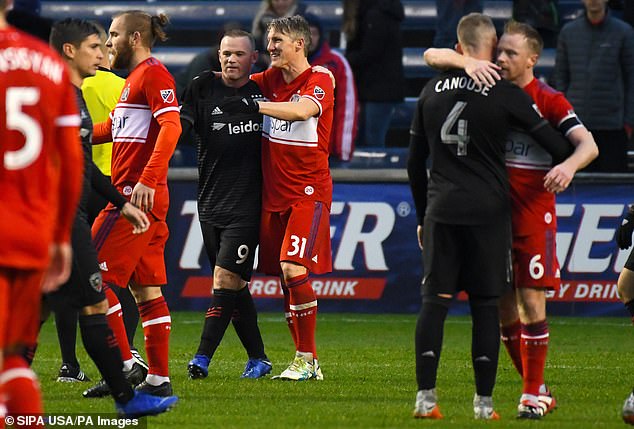 Their friendship was forged despite having vastly different experiences with the Red Devils. Rooney, joining as an 18-year-old in 2004, left in 2017 as the club’s all-time top goalscorer. Conversely, Schweinsteiger failed to have anything like that impact during his two years at the club.

The German’s time at Manchester United is most remembered for the way in which Jose Mourinho attempted to force him out. Having arrived under Louis van Gaal in 2015, Mourinho left Schweinsteiger in no doubt that he was surplus to requirements.

After a season in the wilderness under the Portuguese, Schweinsteiger was allowed to move to the MLS in March 2017. He has since had limited success in the division with the Fire but is at least enjoying his new life on the other side of the Atlantic. 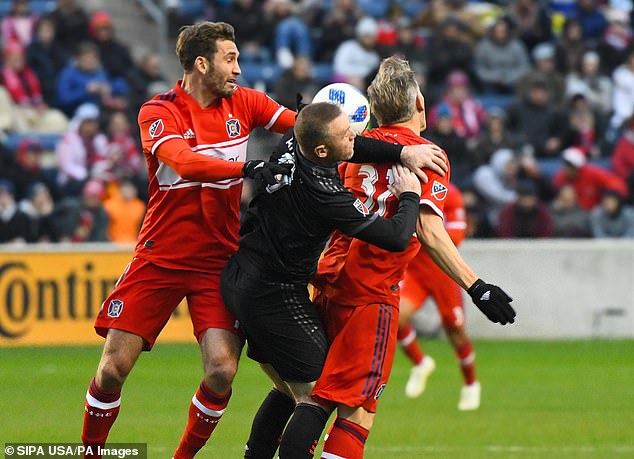 Rooney, meanwhile, has had a huge impact at DC United since joining from Everton last year. In 20 appearances, he has scored 12 goals and provided six assists, firing his team into the play-off places in the Eastern Conference.

The former England captain is enjoying his new life so much that it was reported on Sunday that he will reject a loan move to the Premier League once the MLS season concludes.

Plenty of clubs would be interested in taking him temporarily, but Rooney is totally committed to the cause at DC United and wants to spend the off-season preparing for his first full campaign in the US.

He and his family are also enjoying a lower profile in Washington DC. 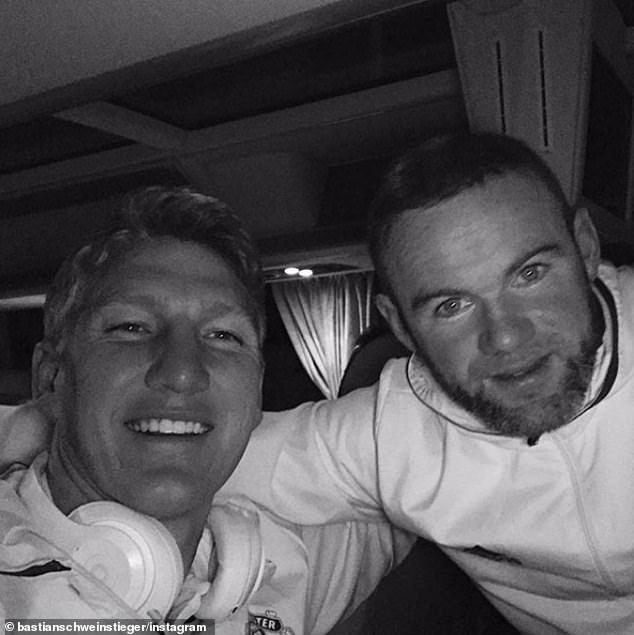 Schweinsteiger and Rooney forged a strong relationship while at Manchester United 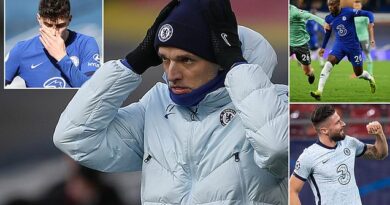 How can tinker-man Thomas Tuchel get more out of his Chelsea attack?