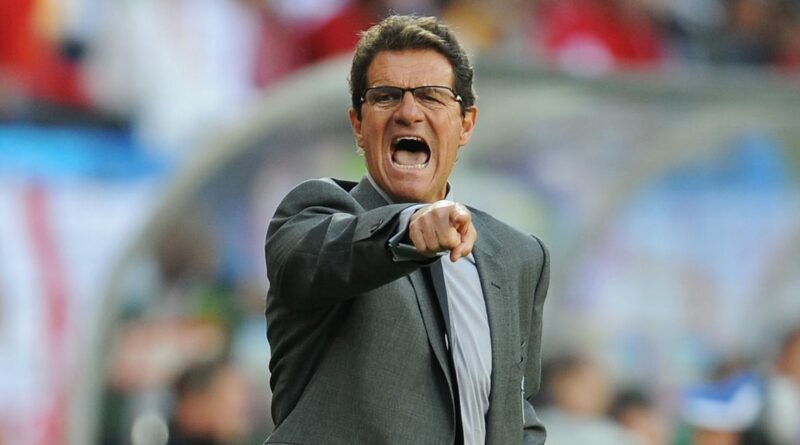 English football fans don't have too many happy memories of the 2010 World Cup – with the Three Lions crashing out in acrimonious style to Germany.

There wasn't much to write home about, but one small win for the FA would have been blocking Fabio Capello's Index ratings from being published in real time. However, they were eventually made public – so England fans could moan about how poor they truly were.

The Capello Index is a unique way of rating players, on his, now-defunct, website, he defined the Index as "a scoring system which takes account of every key event that occurs during the course of a match."

Capello continued: "The Capello Index has a unique formula that measures a player’s contribution from both a quantitative and qualitative perspective.

"The score a player’s action generates is weighted depending on a number of factors, such as the area of the pitch in which they are completed, their impact on the match and the importance of the game."

Capello's Index was thrust into the limelight as the FA began to dissect the failure of 2010 – and amazingly Jermaine Defoe was the top-ranked Englishman. Rob Green was ranked as the worst, thanks to his glaring error against the USA – his only outing in South Africa.

Do you think England would have enjoyed their recent success under Fabio Capello? Let us know in the comments section

Applying the logic of Capello's Index to the current England squad so far this season could have seen the Three Lions squad look slightly different.

Harry Maguire is the big outlier, with the Manchester United star out of Erik ten Hag's side regularly these days, and when he did play Maguire made some major mistakes in key phases. However, Fikayo Tomori might not be the man to replace him thanks to his performances against Chelsea.

Marcus Rashford would have almost certainly ranked highly – and a shoo-in to start under the system – due to him hauling the Red Devils to three points numerous times this campaign.

The keeper spot is where it gets interesting, Jordan Pickford often comes under criticism for Everton – but he's undoubtedly a different player on the international stage.

Capello's Index wouldn't take this into account leading to Nick Pope and Aaron Ramsdale battling it out for the No.1 shirt. Pickford might not even make the squad with Dean Henderson bailing Nottingham Forest out this season.

Whatever the system would have yielded, it's fair to say the FA would have wanted nothing to do with it. 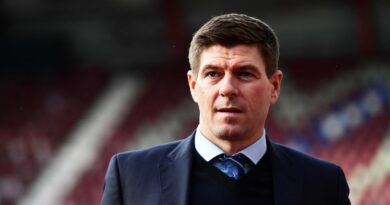 Chelsea manager Maurizio Sarri pleased to get back to winning ways