Liverpool manager Jurgen Klopp warned his players that they have need to improve after a surprise 2-0 Champions League defeat against Red Star Belgrade in Serbia.

A second defeat in Group C leaves Liverpool in second place behind Napoli with two games left to play and they face a tricky away game against a star-studded Paris Saint-Germain in their next match.

This latest setback leaves last season’s Champions League finalists in a vulnerable position and Klopp didn’t mince his words as he reflected on a poor night for his team.

“As I said, they deserved it with the passion they showed. In the end you have to score goals in a game and if you think about how often we were in the box and around, that’s what you have to do in a game but you have to make the last decision in the right way and we didn’t. That’s why we lost 2-0.

“They had too many set pieces that’s true and with one of them they scored. Then more or less straight away they score the second one and then the atmosphere was completely different, you could feel it.

“They were on their bikes and we had to deal with the situation. It is not what we wanted and we will go for the other two games 100 per cent. We all have to deal with it now.”

Klopp defended his decision to make changes to his side as Daniel Sturridge was handed a rare start, as he insisted he was ready for the challenge that lay ahead in the final two games of the group.

“It made sense to make a few changes, a few we had to make and a few we wanted to,” he added.

“In the end, it’s easy to say it didn’t work out. Of course, we need to make sure it will not happen again otherwise it will be difficult because the next game is already an away game again and the last one is a very difficult home game against Napoli.

“We have to make sure in Paris we do better. There were a lot of moments when we could get in control of the game and we didn’t do it, we made the wrong decisions.

” I don’t think that’s anything to do with being away or home, it just happened. We will talk about that and will do it better 100 per cent, but for tonight we can’t change it anymore, unfortunately. 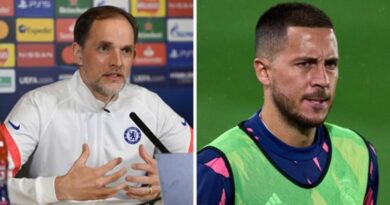 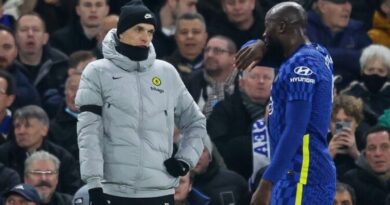