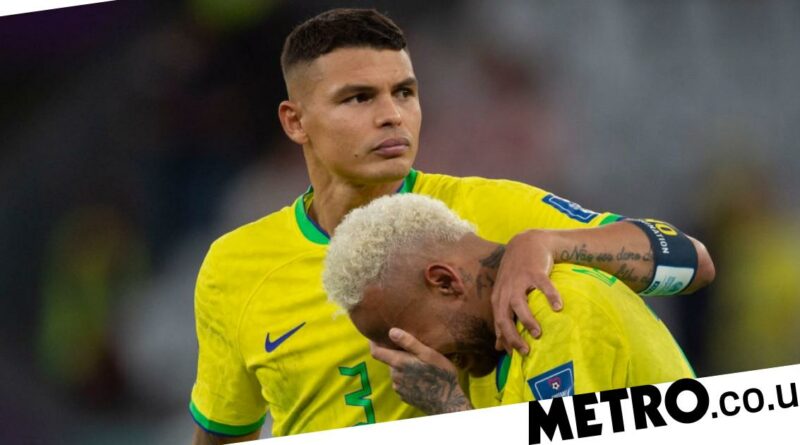 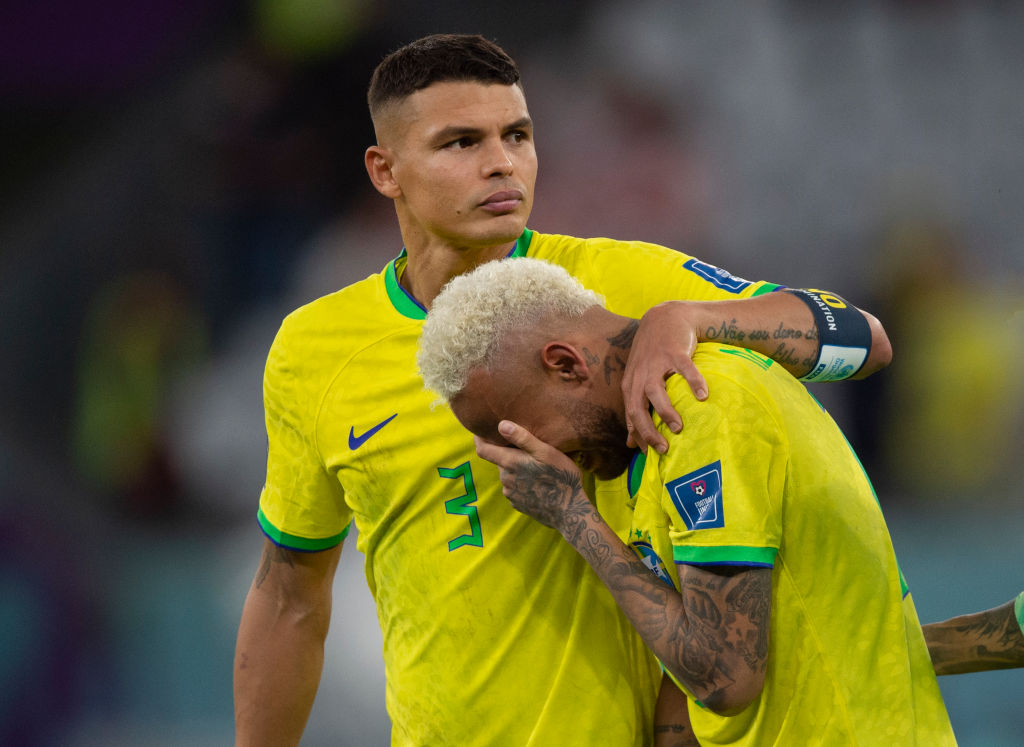 Chelsea star Thiago Silva has suggested his Brazil career is over after his side were shockingly knocked out of the 2022 World Cup by Croatia on penalties.

Brazil were the tournament favourites in Qatar and were expected to beat Croatia in Friday’s quarter-final at Education City stadium.

But despite wave after wave of attack, the underdogs held firm to take the game to extra time before Neymar scored a stunning, record-equalling goal to seemingly send the South Americans through to the semi-finals.

Centre-back Silva had had very little to do throughout the entire game, but in the dying minutes his team were caught out by a slick counter-attack, finished by Bruno Petkovic’s deflected strike, which ended up being Croatia’s only shot on target in the 120 minutes.

‘In football, we are subject to conceding a goal, regardless of the opponent on the other side,’ Silva said post-match.

‘Croatia is a quality team. Suddenly we could be a little better focused. We’re not used to taking that kind of counterattack. I think we messed up a bit.

‘In the second ball that we lost, we gave the counterattack, which was all they wanted at that moment, in addition to the aerial ball. And the goal didn’t even come from the top, it went through the ground.’

He won the Copa America in 2019, adding to his huge trophy collection that includes nine league titles with AC Milan and PSG and the Champions League with Chelsea in 2021. 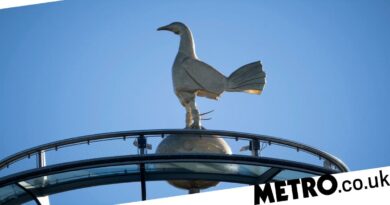 Tottenham vs Rennes postponed after Covid outbreak at Premier League side