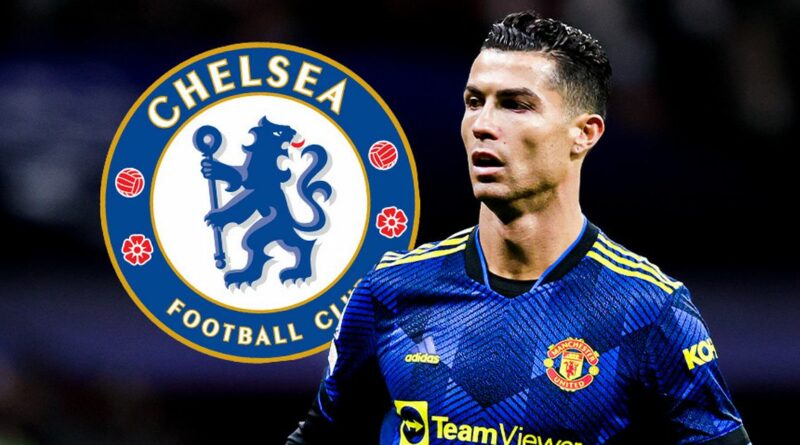 Manchester United star Cristiano Ronaldo is being linked with a sensational move to Chelsea this summer following speculation around the Portugal International's future at Old Trafford.

After Ronaldo failed to show up to pre-season training at Man United, and after confirmation that the forward won't join Erik ten Hag's pre-season tour of Thailand and Australia, it's looking increasingly likely that Ronaldo could leave United this summer. It's reported that Ronaldo wants out of United, with the striker desperate to play in the UEFA Champions League.

A host of clubs are reportedly interested in the 37-year-old, with one of them being Chelsea. The Blues' new owner Todd Boehly sees Ronaldo as a marquee signing for his new club, and alongside showing interest in Ronaldo, Chelsea are close to deals with Man City duo Raheem Sterling and Nathan Ake.

So, what would happen if Ronaldo was to switch red for blue and make the move to Chelsea this summer? Will he help push Chelsea for a Premier League or Champions League trophy? We simulated the 2022/23 season with Ronaldo at Chelsea to find out just how much of an impact he can make.

To start, we used the in-game editor for Football Manager 2022 to allow the transfer of Ronaldo to Chelsea to actually happen at the start of the 2022 summer transfer window. We then transferred both Sterling and Ake to Stamford Bridge to get a look into what life with the new trio could be like at Chelsea next season.

Despite being 37 years old, Ronaldo was a constant in the Chelsea XI, playing 47 games in all competitions. The forward managed a similar impact to his first season back at United, this time scoring 26 goals whilst also notching six assists.

In 32 Premier League games, Ronaldo scored 21 goals, averaging an incredible rating of 7.8 per game, the highest in the league. His 21 league goals put him joint-second with teammate Kai Havertz as Man City's Erling Haaland won the golden boot with 27 goals.

As well as Ronaldo and Havertz, Sterling also had a brilliant first season at Chelsea. The striker tallied 24 goals in all competitions, only behind Ronaldo and Havertz. The two ahead of Sterling both grabbed five player of the match awards as they formed one of England's best attacks.

At the end of the season, FM22 put out a Best XI for the Chelsea squad, pulling out player statistics, league data and other metrics to come to a conclusion. Here's Chelsea's best XI from the 2022/23 season.

Ronaldo led the line in the 2022/23 season simulation for Chelsea, with the Portugal international in front of Sterling and Havertz – leaving no room for Mason Mount, Christian Pulisic or Timo Werner in the starting XI. Ake started in the back three as expected alongside Thiago Silva and Trevor Chalobah.

So, how did Ronaldo's arrival at Chelsea impact their results in the league and the cups? Let's take a look.

The Premier League title race went down to the final day with Man City, Liverpool and Chelsea all able to win it, but it was City who were crowned champions, only beating the Blues to the title on goal difference. Thomas Tuchel's side totalled 85 points over the course of the season, but funnily enough, it was a lack of goals which cost them the title.

City and Chelsea won, drew and lost the same amount of games, conceded the same amount of goals (30), but City scored four more than the Blues, which is ultimately what decided the title. Man United were also contenders for the title race going into the final five games, but four draws in their final five saw them finish fourth.

Ronaldo's arrival helped Chelsea towards two trophies in the 2022/23 season, including the one that Ronaldo left United to try and win, the Champions League. Playing against Inter Milan in the final, the Blues went two goals up through Ronaldo and Havertz before Chelsea loanee Romelu Lukaku scored for Inter.

Tuchel's side held on though and claimed the biggest trophy in European football once again. Chelsea then faced Ronaldo's former team, Man United, in both domestic finals. Havertz scored the only goal as the Blues won the Carabao Cup final 1-0, but United fought from 2-1 down to best Chelsea 3-2 in the FA Cup final.

Overall, Ronaldo leaving United and heading to Chelsea could be a masterstroke for the Blues. The 37-year-old's goals and big-game performances saw Thomas Tuchel's side win two trophies, including the Champions League, whilst only missing out on the title on goal difference.

Where do you think Ronaldo will end up come the start of the season? Let us know in the comments below! 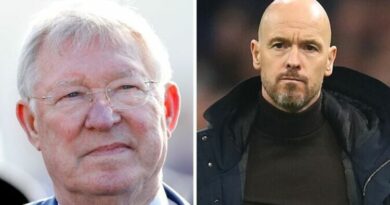 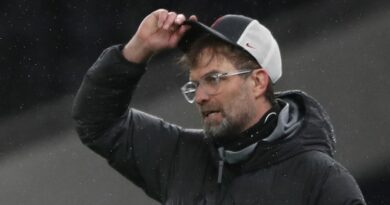 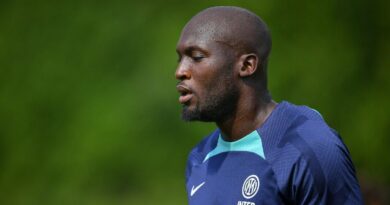