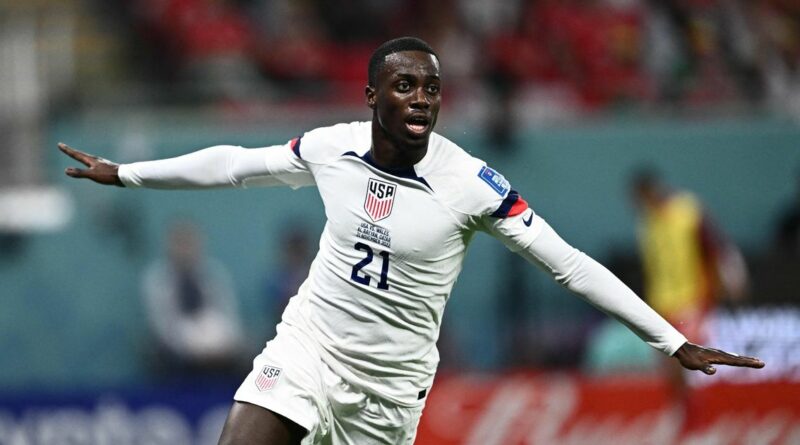 Timothy Weah was finally able to put the Weah name on a World Cup scoresheet, with his father – Ballon d'Or winner George Weah – failing to score in the festival of football.

George Weah never qualified for a World Cup with Liberia, but his club form saw him become one of the standout players of the 1990s. However, Weah represents the USA, after he was born stateside.

And after missing out on the 2018 World Cup, the US were back with a bang as they played Wales off the park for the first half on Monday evening. Weah rounded off that half when he rounded off a superb team goal.

READ MORE: 7 legendary Ballon d'Or winners and where they are now – from Ronaldinho to George Weah

"I saw the ball come to Christian,' Weah told Fox Sports after the full-time whistle.

"And as we trained, we practised that once he gets the ball I make those runs in behind. Timed it really well, Christian gave me a beautiful ball and it was up to me to finish it." However, he was quick to reveal the US' second half collapsed.

What did you think of the US' performance? Let us know in the comments section

"Coming into the second half, I feel like we kind of bowed down and Wales turned it up a notch. They started pressing us and they had most of the ball. In the end, that's what really hurt us.

"We just have to better in both halves and we have to come out stronger. Wales was playing with five at the back and it was very difficult. They did a great job at holding us."

Weah will look to add to his tally in the USMNT's next clash against England – who started their World Cup in electric fashion, hitting Iran for six. 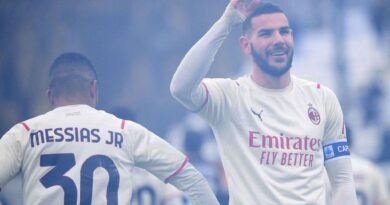 Is Inter Milan vs AC Milan on TV tonight? Kick-off time, channel and how to watch Serie A fixture 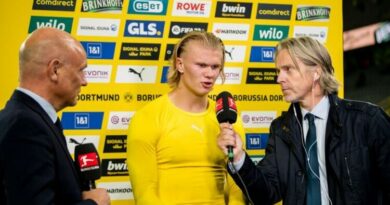 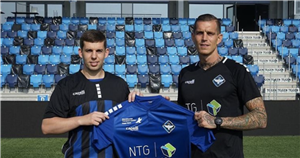