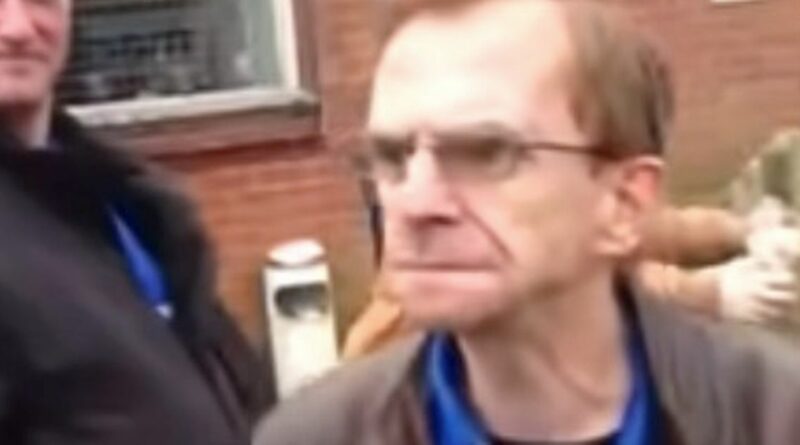 The Wealdstone Raider has released another song as he features in a hit aimed to inspire England during their World Cup campaign.

Gareth Southgate's side kicks off against Iran on Monday afternoon. And the Three Lions will be hoping to go one better than last time out – when they were dumped out by Croatia in the semi-finals in Moscow.

Paul Rumens, president of National League side Wealdstone FC, and his wife Lori had hoped to create an inspiring song for the Three Lions. And as well as a catchy tune, the duo also wanted to raise money in the process.

The husband-wife duo managed to convince Maddox Jones to sing on the track, while the Wealdstone Raider was handed a cameo on “We’re all here together (Go England)”.

Jones, who is the frontman of The Departure, said: "It has plenty of echos of your football terrace anthem and is uplifting without trying to compete in the direction of New Order or The Lightning Seeds offerings." The latter has released their own tune for the World Cup.

Proceeds from the track will go to Wealdstone FC Youth, and Northampton-based charity ‘Rockin’ Roadrunner’ – a club-run charity for people with disabilities.

Do you think a World Cup song will be Christmas No.1? Let us know in the comments section

The Wealdstone Raider, real name Gordan Hill, shot to fame when watching his beloved side in 2014 – after a viral video saw him in a heated exchange with another fan.

This isn't the first time Hill has tried to get a Christmas No.1 for charity, and in 2014 he reached No.5 in the Christmas charts with his tune "Got No Fans".

'Lukaku treats me like a younger brother': Esposito lauds team-mate