Home » Soccer » 'Wear the armband!' Roy Keane slams Germany protest and tells them to 'do more' 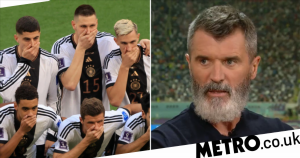 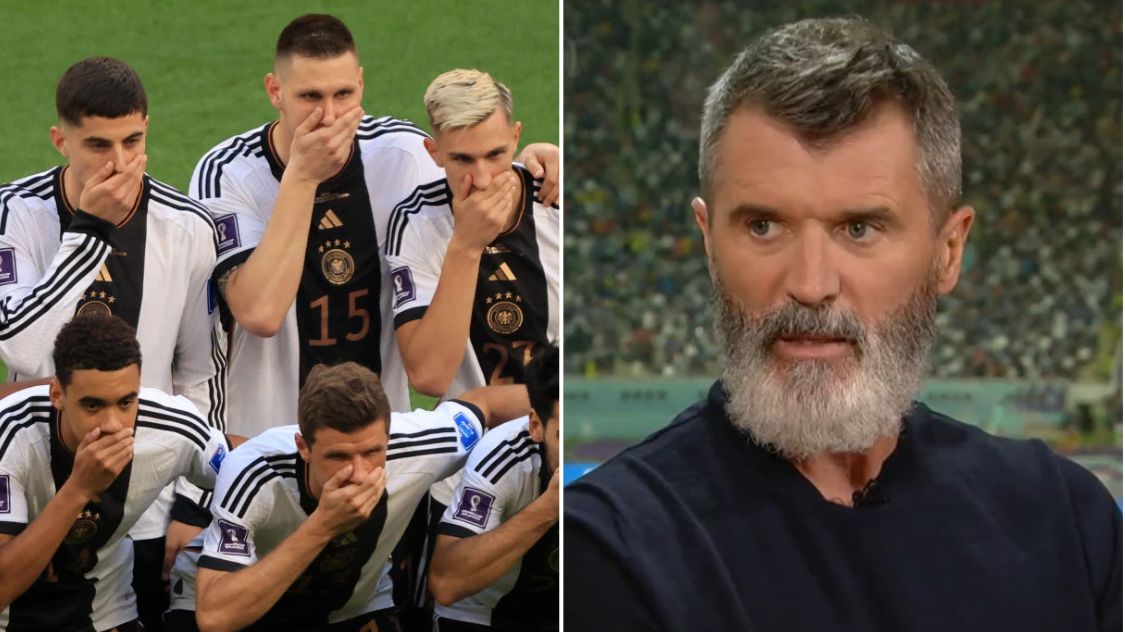 Roy Keane has played down Germany’s powerful gesture prior to their World Cup clash against Japan on Wednesday and says the players must ‘do more’ to speak out on issues.

Die Mannschaft’s squad all covered their mouths with their hands during the pre-match team photo in protest over FIFA’s threat to sanction players who wear the ‘OneLove’ rainbow armband.

Germany were one of seven European nations who wanted to wear the armbands to show solidarity with the LGBTQ+ community and highlight Qatar’s archaic homosexuality laws.

But on the eve of the tournament, FIFA raised the possibility of sporting and financial sanctions which prompted the federations to backtrack.

Denmark are now urging nations to re-evaluate their relationship with FIFA once the World Cup is over and even leave the organisation altogether, while Germany made their feelings very clear on the pitch.

Former Manchester United midfielder Keane, though, feels the players could still do more to raise the issues and believes a yellow card is a price worth paying to broadcast their message of solidarity.

‘It’s a gesture and it’s a start but I still think they can do a lot more,’ said Keane on ITV Sport when asked about Germany’s gesture.

‘In today’s times it is incomprehensible that FIFA does not want people to openly stand for tolerance and against discrimination. It does not fit in our times and it is not appropriate towards people.’ 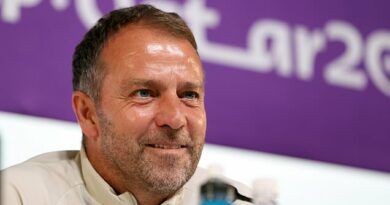