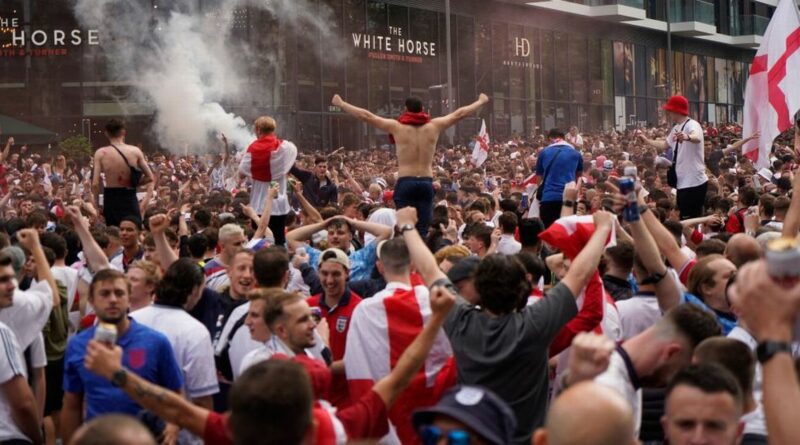 The gates at Wembley Stadium, ahead of England's crunch Euro 2020 final clash with Italy – are reportedly broken, leaving many stranded outside before the Three Lions' biggest clash in 56 years.

Gareth Southgate's Three Lions are set to square off with Roberto Mancini's men to climate the month-long festival of football on Sunday evening.

However, following troubles with fans storming the stadium earlier on this evening, staff at Wembley Stadium have been faced with their latest problem.

The technology that accepts the tickets at the gates is reportedly down, leaving fans stranded outside of the stadium ahead of the showpiece.

"Absolute shambles outside Gate K here at Wembley. Technology is all well and good until it doesn't work," one journalist tweeted.

"No confirmation and lots of rumours flying around. Stewards and police have no idea what is going on. A few fans said the software for the turnstiles are down. Who knows."

Fans are required to go through three checks at Wembley, and it's on the third check, the ticket station, that the problems are occurring.

And, it has caused some fans, who are worried about missing kick-off, to break attempt to force their way through the barriers and into the stadium.

Ticketless fans were able to gain access to the stadium earlier today.

However, a Wembley spokesman said: We are dealing with an incident that occurred at the outer security perimeter area of the stadium, with support from the police.

"Safety measures were quickly activated… there were no security breaches of people without tickets getting inside the stadium."

And UEFA confirmed this: "Fans have been jumping over barriers but there has been no access to the stadium."

England have the chance to claim their first European Championship trophy on Sunday Evening.

Whilst, Italy are looking for their first triumph since Euro 68 – when they hosted the competition. 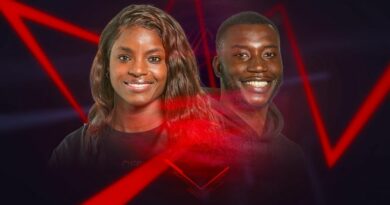 Former chairman Hill-Wood, who died at 82, built the modern Gunners